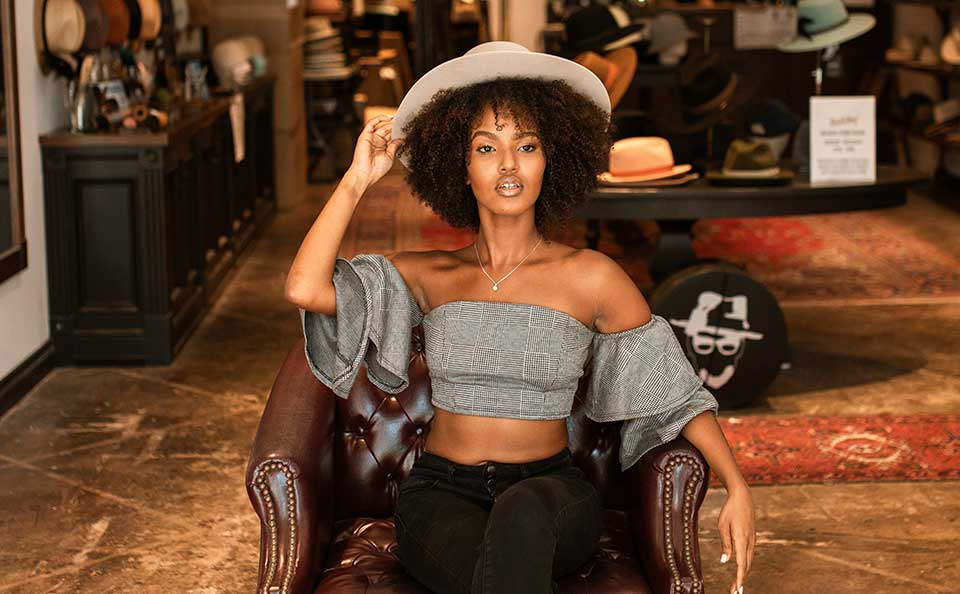 The method is simple.  I study every day (1 – 2 hours max).  Shortcuts sound sexy and give you a short-term buzz, but the effects fade away quickly.  My method is  efficient and gets you fluent in the long term.

Quality of study in the initial stages makes the difference between an excellent and an average student.

Four components are required to learn a language:

(* Translating from your own language into the target language  (the opposite of what people often do) is vital.)

My method allows me to retain 80% of what I study.

People want to speak a language quickly and some study for 10 hours a day.  They reach burnout just as fast!

Success is language retention in the longterm.  Gradual and structured learning (creating, what I call a “linguistic core”) is a must.  This enables the learner to hold a decent conversation following a two-year break in practice.  In the same scenario, those who studied a number of languages at the same time (or one in an unstructured manner) are less likely to speak it well, if at all.

Developing  a linguistical core provides a solid grounding in the language.

Quality of study in the first 8 to 12 months is crucial.

Then the other necessary ingredient for good language acquisition – QUANTITY – can be added.

Listening and reading are extremely effective once you have done this and developed a large passive vocabulary.

Learning is easier if you understand what you are learning.

If you already know a lot of words you are more likely to understand, enjoy and learn from an article or a podcast.

In will develop these ideas in subsequent blogs.  Please feel free to leave your comments and questions and I will be happy to address them.

You can find other interesting details of my technique on my friend Catherine’s blog: