From B to C: How to Become Proficient in Any Language – 1/2 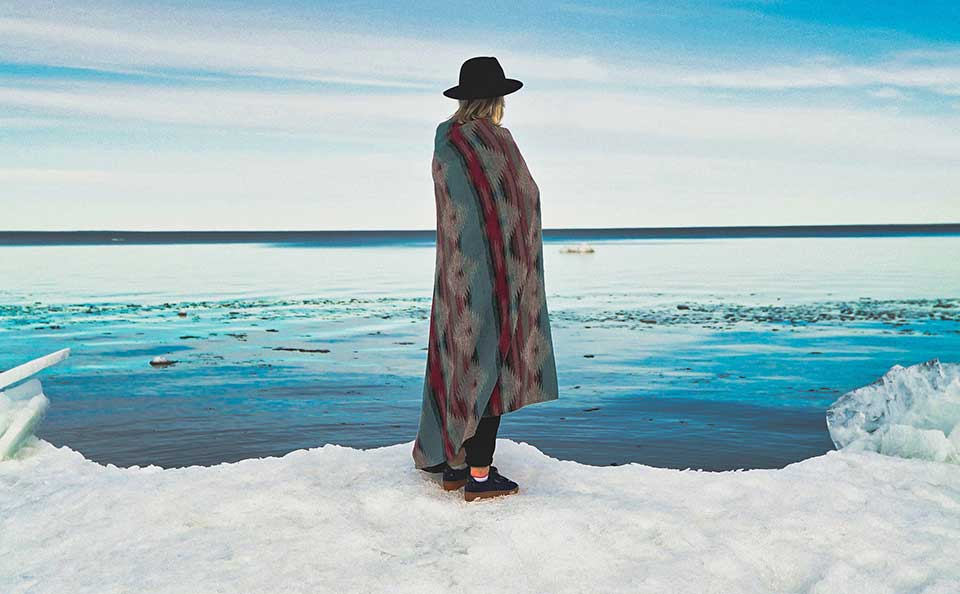 It’s the biggest buzzword in all of language learning. If you don’t have it, you want it, and if you have it—well, you’ve made it!

For some, this word simply means capability, an ability to listen, speak, read, and/or write in a language without much difficulty.

For others, the word implies mastery, nothing less than complete dominance of the language in nearly every aspect, at a level comparable with any native speaker.

With such a range of possible meanings and implications, it is impossible for us to discuss fluency without first defining our terms.

For the purposes of this article, let’s divide upper-level language skill into two parts: fluency and proficiency.

Fluency is the lower of the two skill levels we will discuss here. If a learner is fluent in his or her target language, then she knows between 5,000 and 10,000 words in that language. We will say that this corresponds roughly to the B2 level on the Common European Framework of Reference for Languages (CEFR).

Proficiency is, for our purposes, the higher of the two skill levels. A proficient learner has near-complete mastery of the language, and can be said to know more than 10,000 words in his or her target language. On the CEFR scale, proficient learners can be considered at the C1 level or beyond.

To explore these terms in more detail, let’s look at them in terms of the four major language skills: Reading, Writing, Listening and Speaking.

Fluent: A fluent reader will likely understand any basic short text without a lot of specialized vocabulary, but would be lost when attempting to read a book or newspaper, especially ones that discuss a single topic in-depth.

For example, I would myself fluent in Russian, to the level that most people I speak with believe that I have Russian parents, or some other intimate contact with native speakers. Despite this, I still struggle when reading a newspaper or a book.

Proficient: A proficient reader has all the literacy of an educated native speaker. He or she can understand complex texts meant for a general audience—like books and newspapers—but also is capable of digesting specialized texts in a few key areas of interest.

Fluent: A fluent listener understands most of what he hears, but often has to piece together the meaning of more complex utterances by relying on individual keywords.

Proficient: A proficient listener has a near-automatic understanding of anything he hears. There is no mental backtracking or inference needed to parse difficult utterances. Proficient listeners can understand many of the most difficult media for listening, including music, movies, comedy, and news broadcasts.

Fluent: Fluent speakers are able to get their points across with a general smoothness, and can navigate expression of unknown or unfamiliar words or topics through circumlocution.

Fluent: Fluent writers stick to short, direct sentences and messages. At the fluent level, writing is almost entirely devoid of subtext or overtones—what is written is usually what is meant, and nothing more.

Proficient: Proficient writers are inherently flexible, with many ways of writing the same thing. They can write plain, direct sentences, but they can also infuse a text with hidden meaning, wordplay, innuendo, and humor, among other devices. Like proficient speakers, proficient writers have full control of the various written registers of the language, and can alter a text to suit its intended audience.

How to Bridge the Gap from B2 to C1

Of all the learners who start on the path of learning a language, very few reach fluency.

Of all the learners who reach fluency, very few of those people reach proficiency.

You might be wondering: If a learner has been dedicated enough to reach fluency, then why do they have such difficulty reaching proficiency?

The answers are twofold.

Firstly, many who reach the B2 level find that since they can do pretty much anything they need to do in their target language, they don’t need to spend all the time and energy necessary to improve to a near-native level.

Secondly, those to do endeavor to improve past the B2 level encounter one of the most difficult language learning obstacles: the intermediate plateau.

What is the Intermediate Plateau?

The process of language learning can largely be compared to climbing a mountain.

When you begin climbing, you’re starting from zero. Every single thing you’re learning and doing is helping you gain ground up the mountain.

As you climb further towards a B2 level, the percentage of new knowledge that your gaining becomes less and less, as a certain portion of your time and effort comes to reinforcing what you already know. Therefore, progress up the mountain slows.

Just beyond the B2 level, upward progress slows to a virtual crawl. This is what is known as the intermediate plateau.

At this point, you may spend hours and hours diligently learning, but you won’t feel like you’re making much progress. Though you’re putting the time in, you may feel stuck, and see much less return on your learning investment than you did when you started.

Learners who have reached the intermediate plateau are certainly capable of performing any of the four skills reasonably well. The problem is, however, that using the language has not yet become automatic. A not insignificant amount of mental effort is still require to use the language effectively—and for a frustrated learner, this can often take its toll.

Lacking the skills and techniques required to overcome the intermediate plateau, most learners give up at this stage, and their language skills stagnate, never reaching a truly proficient level.

Back to our mountain climbing metaphor, the above situation is analogous to arriving halfway up the mountain, taking a look at the peak in the distance, and deciding to stay put, telling yourself that the peak, quite simply, is just too far away.

You’ve still got lots of mountain to climb, this is true. But this does not mean that the summit is not worth reaching.

If you’ve arrived at the plateau, you can certainly overcome it. And if you can overcome the plateau, then you have what it takes to reach the peak of language learning success.

I know this because I’ve done it. Not once, but many times, across a dozen languages.

To reach C1 from B2, to cross the so-called intermediate plateau, you don’t need to stop climbing—you just need to change how you climb.

In the next article, I will share with you my five crucial strategies for overcoming the intermediate plateau and finally becoming proficient in your target language.