Can you master more than seven languages? 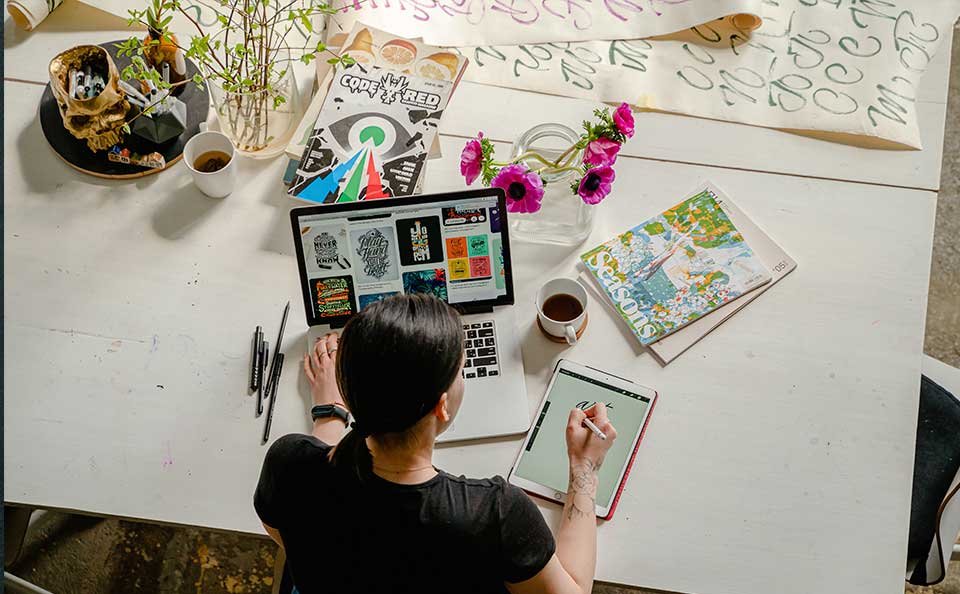 A few years ago, I found myself posting on a popular language learning forum. I always have a good time discussing the innumerable facets of language learning with anyone willing to listen and share, and this was no exception.

As I was reading through the day’s postings, I came across a thread centered around an idea that has bothered me ever since.

The original poster began the thread to discuss a concept that he had recently come across in a book about language learning.

The book was “Why You Need a Foreign Language and How to Learn One”, by author Edward Trimnell.

The idea, espoused in Chapter 16 of the above, is known as the Rule of Seven.

“There’s a limit to the number of languages in which you can practically expect to achieve business-level competency. […] Polyglots…sometimes refer to the “Rule of Seven”. The Rule of Seven states that proficiency in seven foreign languages is the practical upper limit for most people. In other words, if you try to take on more than seven languages (in addition to your native one), you are unlikely to become highly competent in all of them. My own research suggests that the upper limit may be even lower.” (176)

Now, before I present my counterargument to the Rule of Seven as Trimnell explains it, let me make a few things very clear:

Now that we’ve got that out of the way, let me explain why I consider the Rule of Seven to be a dangerous idea.

The Dangers of Artificial Limits

At face value, the Rule of Seven attempts to tell the learner the limits of what is possible.

Want to learn six languages (in addition to your native tongue) to near-native level?

Fine! Good on you!

Want to learn seven or more?

Too bad! You’re out of luck!

What makes an idea like this dangerous is not the possibility of it being true, but that many learners will see the rule coming from a perceived “authority” (unnamed polyglots, in this example) and will likely give up before testing it for themselves.

Let me give you another more famous example of how “artificial limits” like the Rule of Seven can stunt human achievement.

Have you ever heard of Roger Bannister?

He was a British athlete that achieved something that many had previously thought impossible: He ran one mile in less than four minutes’ time.

Prior to Bannister’s landmark run, there was not a single person in all of recorded history who had achieved the same feat. It’s hard to say with certainty why it had never been done prior to 1954, but if the human psyche back then was anything like it is now, the likely truth is this:

Many who could have broken the record did not, simple because they did not believe they could.

Fast forward to today, and a sub-four minute mile has moved well out of the realm of impossibility, and into the can-do realm of mere mortals. According to Wikipedia, the four minute mile is now “the standard of all male professional middle-distance runners”.

Another limiting belief—one that hits a little closer to home for us language learners—is the Critical Period Hypothesis.

The Critical Period Hypothesis is an oft-discussed idea in linguistics that, due to biological factors, it is impossible to learn a language to a native-like level after a certain age (typically adolescence).

Much like the Rule of Seven, the issue with the above hypothesis is not that it may be true, but that it can be (and often is) a limiting belief that stops learners from reaching their full potential.

For the general populace, the idea of the Critical Period has degenerated into a myth that either:

Unfortunately, the overwhelming majority of independent language learners (or potential ones) are young adults or adults themselves, meaning that many hear of the Critical Period Hypothesis and accept it as fact, choosing simply not to try to learn any language at all.

Don’t Believe Everything You Hear

Here’s the problem with the limiting beliefs associated with the Rule of Seven, the Critical Period Hypothesis, and the Four Minute Mile:

They draw a line that separates the possible from the impossible, when in actuality, no one knows where that line is.

They are often accepted as cold, hard, facts, when all they are are unsubstantiated claims.

“But Luca”, you may say “many of these claims are substantiated by experts, or at least were at one time”.

Let me tell you a little secret. One that will get you further than you can possible imagine in any area of achievement:

Don’t believe anything is impossible until you have gathered the evidence for yourself first-hand.

We live in a world that put men on the moon 66 years after we first achieved powered flight. To access the Internet, we once needed to tether our computers to our telephone lines. Now, the phone in my pocket can get way better internet out of the air.

What today’s experts think is impossible, tomorrow’s experts will have done hundreds of times by breakfast. So don’t believe what you haven’t verified for yourself.

“So, Luca”, I’m sure you’re thinking, “does that mean you’ve personally broken the Rule of Seven?”

I’m well on my way, of course. I speak Italian natively, and French, Spanish, German, and English at a C2 level. My level of Dutch is currently at about a C1, and I am spending time every single day to get my B2 Russian up to a near-native level as well. Not only that, but I have other languages (like Portuguese, Polish, Mandarin Chinese, and Japanese) at varying levels of proficiency that I’ll eventually improve to a high degree also.

My point in writing this article is not to declare that the Rule of Seven has been broken, but to show that it is useless to be deterred by such claims before seeing for oneself the heights of what is possible.

I am positive I will break the Rule of Seven. And I won’t stop until I do.

And, rules be damned, I know you can do it too.

I’ll leave you with one final quote, from the legendary Tony Robbins:

“Create a vision and never let the environment, other people’s beliefs, or the limits of what has been done in the past shape your decisions.”

Keep on learning (and breaking the rules!)