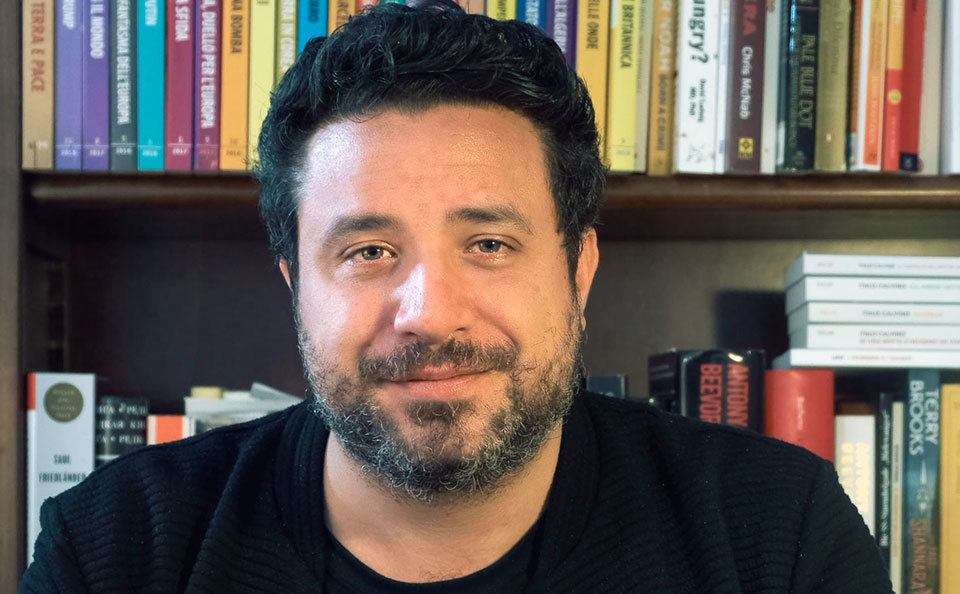 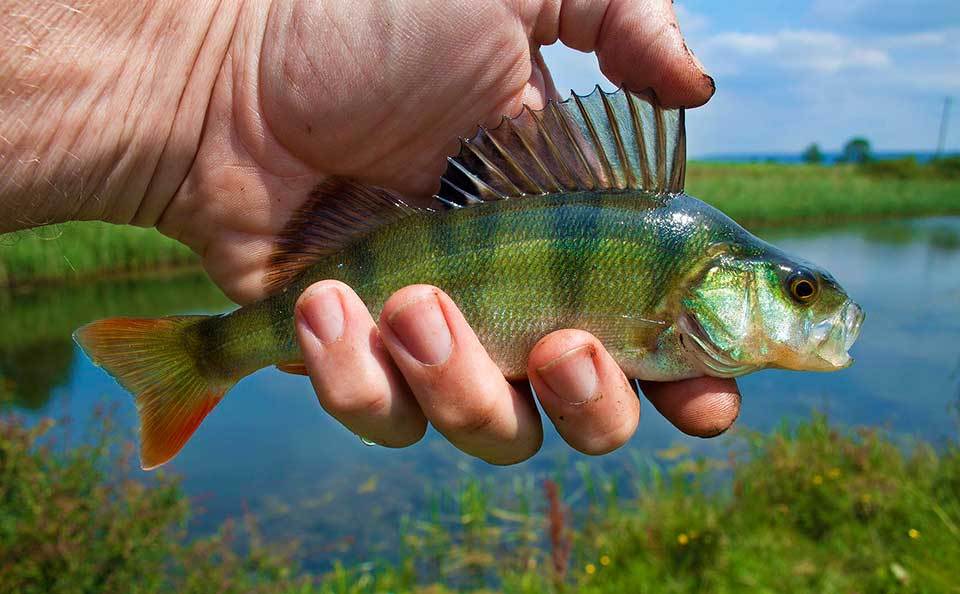 Learning more than one language at the same time

Forget it: the secret of remembering words

Why You Should Take a Language Proficiency Test

All posts by category