How To Learn 3 Languages at Once (My Current Approach) 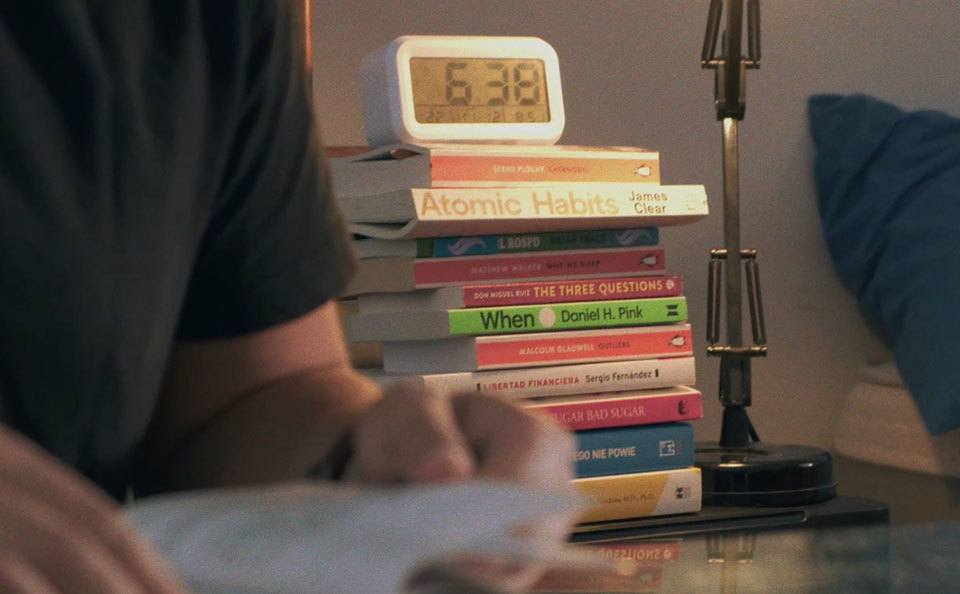 I am currently learning 3 languages at the same time.

You heard me right: three languages.

Now, this may sound strange to you. If you're a long-time reader of this blog, you'll know that I usually recommend against learning two languages at the same time, let alone three.

But this is different. I haven't changed my stance on learning multiple languages; I've just found one of the very few ways to make it work.

And it all has to do with how I alter and adapt my learning style according to my skill level in each language I'm learning.

After reading this, maybe you can learn 3 languages too.

Let me show you: 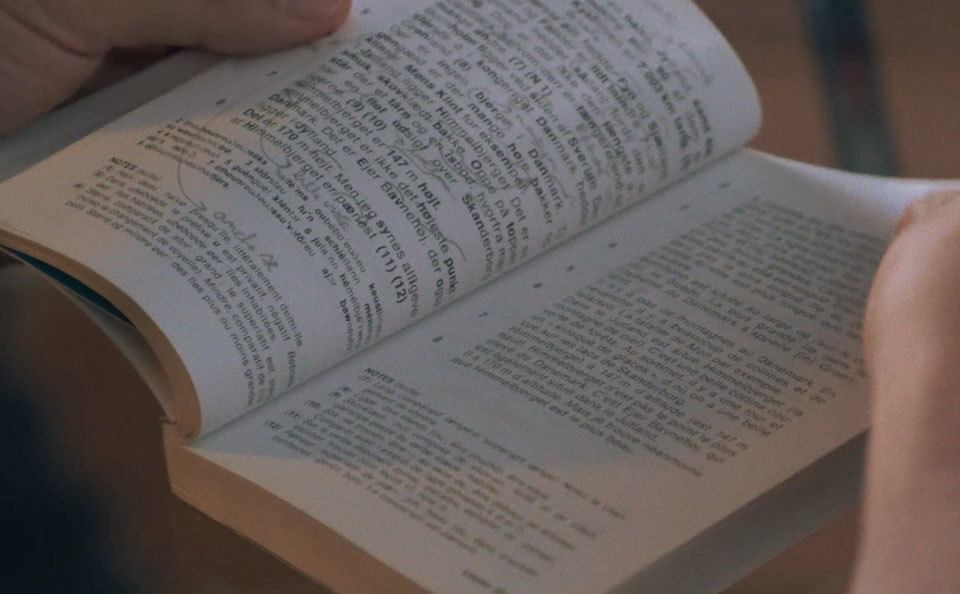 In the life of any polyglot, there is a never-ending struggle between wanting to begin learning new languages, and wanting to maintain and improve older languages.

There are benefits and drawbacks to both approaches:

For most learners, myself included, the best route forward requires finding the correct balance between new languages and old languages.

If you can find this balance, you'll have also discovered one of the few ways you can learn multiple languages at the same time.

Why? Because even though all language learning requires practice, the type of practice you need depends on whether a language is a new language, or a maintenance language.

Today, I'd like to share how I've organized my learning routine around my three newest languages—Hungarian, Greek, and Danish—and give you a glimpse of deliberate practice, the exact type of practice I'm using to learn them.

Organizing Languages According to Skill Level

Before I dive into my routine, the one thing I need to make clear is this:

I do not recommend learning multiple languages from scratch.

Learning multiple languages from scratch requires a massive amount of time and mental energy. So much so, in fact, that I don't believe it's worthwhile.

With Hungarian, Greek, and Danish, I'm doing something completely different. Though I still classify all three of these languages as "new" ones, the truth is that I've already been learning Hungarian and Greek for a considerable amount of time.

In reality, Danish is the only truly new language of the three, as I've been learning it for just over one month.

Let me explain in more detail:

I decided to pick up Hungarian in 2007, but I've only been learning actively  it since late 2015, four years ago.

As for Greek, I currently have two years of experience, dating back to Fall 2017.

My skills in both languages are roughly equal. In both Greek and Hungarian, I can:

Though I'm comfortable with both languages, I would not consider myself fluent yet. I still struggle to understand complex native-level content, like movies and television shows.

And the last member to join the family is Danish, which I began learning just a few short weeks ago.

The variations in skill level across all three languages are the reason why I'm able to even attempt learning all of them at once.

However, since I already know Greek and Hungarian reasonably well, they require less effort and energy than learning Danish does. This allows me to balance my time, energy, and attention more easily across all three languages, without burning myself out.

Scheduling Learning Three Languages at Once, Every Day 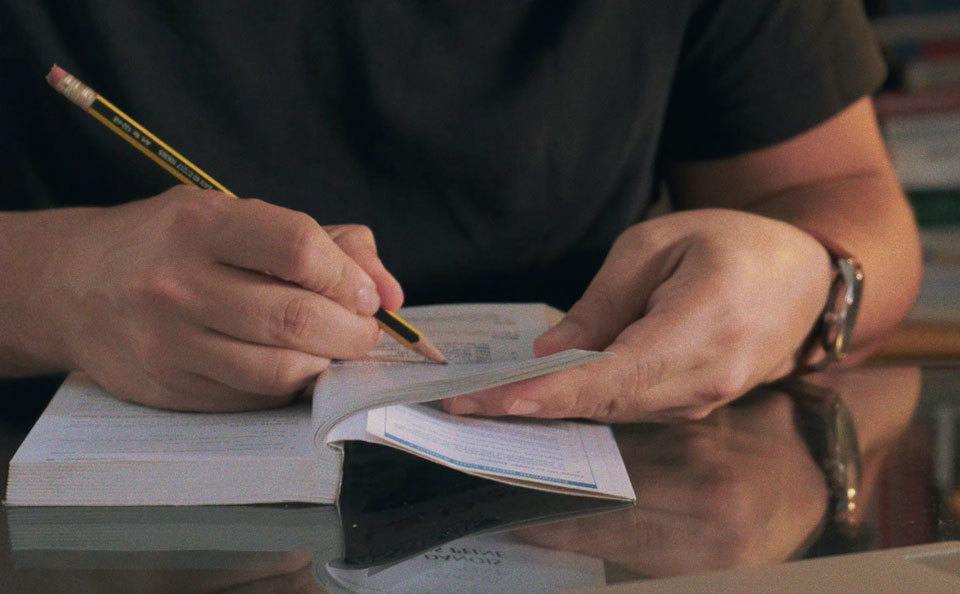 The key to fitting three languages into my daily learning schedule primarily comes down to one thing: time management!

To give myself the best opportunity to learn three languages and have a normal social life, I do my language practice first thing in the morning, every day, starting around 6:15 to 6:45.

Danish always comes first. As the “newborn” of the three languages, it requires large amounts of attention and active learning.

Currently, I am using my Bidirectional Translation technique to improve my Danish. This method involves reading, listening to, and translating a variety of short texts, typically from the Assimil series of language courses. Through this process, I build a set of solid foundational skills that I refer to as my "language core".

(If you'd like to follow along with my daily Danish progress using this method, click here to view my online logbook, where I keep an updated record of all of my Danish learning activities.)

After spending anywhere from half an hour to an hour on Danish, I usually switch directly to Greek.

As I mentioned earlier, I have two years of Greek learning under my belt already. Because of that, I no longer need to use my Bidirectional Translation method for Greek, and can instead engage in other learning activities.

Nowadays, I do any of three things to improve my Greek:

I typically start by listening to and reviewing one podcast episode for about twenty minutes, then I move on to watching YouTube videos. Once a week, I practice my speaking skills with a tutor. I do all these activities in "deliberate practice mode" (More on that in a future article).

For Hungarian, I do the following:

When reading the magazine articles, I often employ my own methods for intensive and extensive reading, which allows me to grow my vocabulary while also enjoying the texts I'm reading.

With my tutors, my goal is usually speaking practice. Though we often talk casually about a variety of topics, I also make an effort to prepare myself before each lesson, so I always have something ready to discuss.

Recently, I've also began reviewing select articles from Magyarul Tanulok with my tutors as well. Specifically, my tutors help me extract new and interesting vocabulary and grammar patterns for each article, which I then try to incorporate into my own speech.

On Finding Enjoyment and Avoiding Burnout 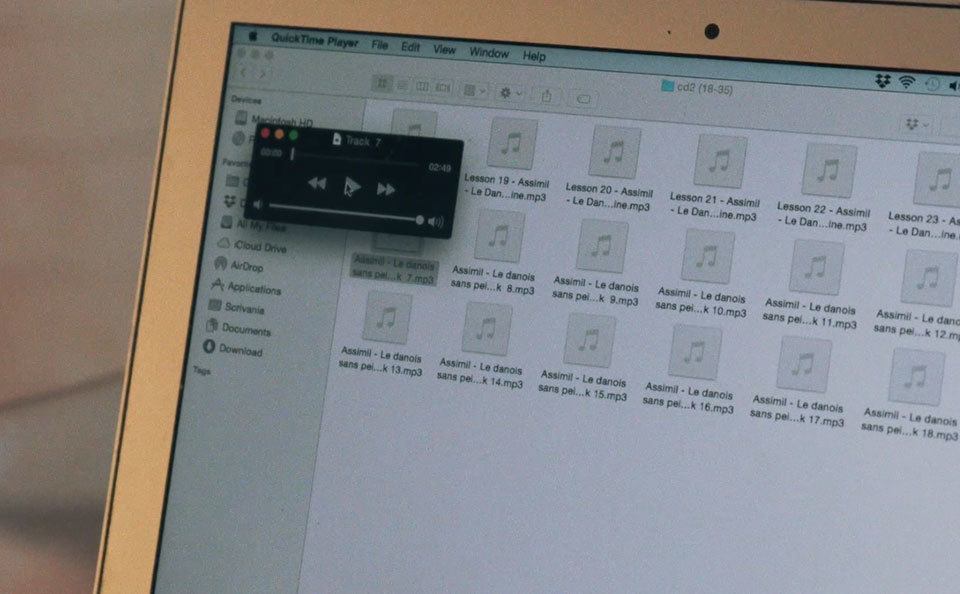 The best part about all of the learning activities I've just mentioned is this:

I love doing them!

I've always felt strongly that enjoyment is an essential part of any effective language routine, and doing things like reading articles, listening to podcasts, and chatting with tutors are all extremely enjoyable for me.

That being said, it's not always easy to find the energy to complete all of these activities for Hungarian, Greek, and Danish, every day.

Sometimes, after finishing Danish and Greek learning, I'm too tired to do Hungarian. Other times, I'm so tired (or busy) after Greek, that I can't do either of the other two.

Though I really don't like skipping days for any of my languages, this is one of the best ways I've found to keep my schedule flexible, and avoid burnout.

The key is to organize your language learning schedule by priority. If you're learning multiple languages a day, always start with the highest priority language first, and then move on to the next highest, and so on.

As my newest and weakest language, Danish gets highest priority. It's always the first language I deal with, first thing in the morning.

Greek, as the second newest language, comes next. I learn Greek almost every day, but if I need to skip a day here and there, I don't mind.

As the oldest and strongest of the three languages, Hungarian comes last. I learn Hungarian as often as I can, but I don't worry so much if can only do it three or four times a week, or during the times I'm most tired.

How I Track My Progress in Hungarian, Greek, and Danish 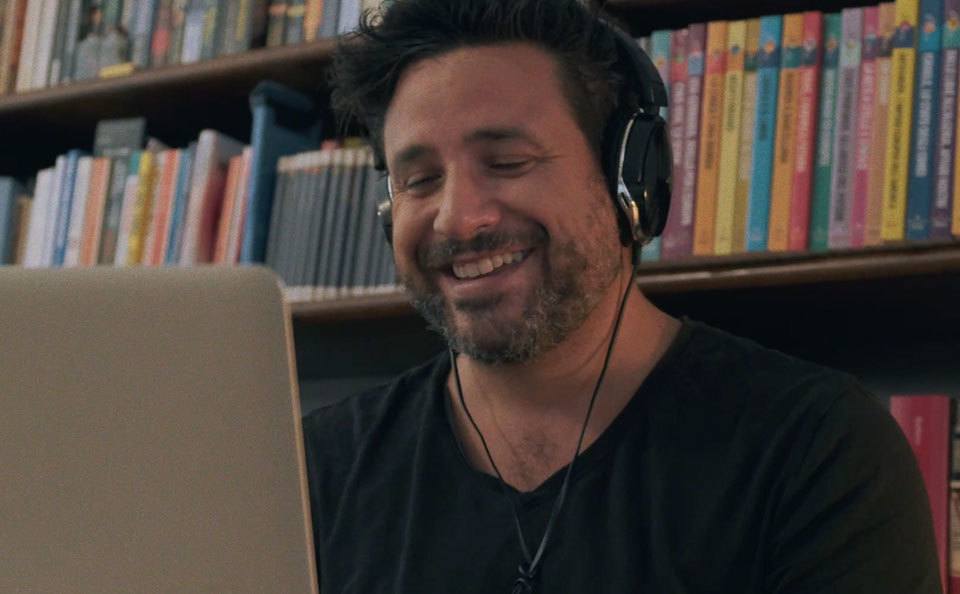 I've talked a lot about scheduling and preparing here, and for good reason: if you don't know how to plan your day around multiple languages, it's not going to happen!

However, there's one more trick I use to keep myself organized, and it has nothing to do with preparing. Instead, it has to do with how you reflect on the learning process after the fact.

What I'm talking about is tracking my learning progress in each language using a logbook.

Here's how it works:

Every time I complete a learning session for Hungarian, Greek, and Danish, I record it in my logbook. Specifically, I write down the time and date of the session, along with the name of each completed activity, and how long it took me to complete it.

Keeping a detailed record of all of my learning activities helps me keep track of how each language is progressing. Every week, I take some time to look at the entries for the previous week, and examine how things went.

If I notice anything abnormal (like I missed Hungarian for too many days, or I'm getting bored with one of my Greek activities), I can then use that information to revise my routine for the upcoming week.

This is extremely helpful, and ensures that my progress in all three of my new languages is consistent and organized.

I use my logbook to keep track of the other dozen languages I know too (my maintenance languages). I don't keep exhaustive notes on these older languages, but I do try to quantify exactly how much time I've spent maintaining each one, week to week.

To see how my language learning logbook works first-hand, click here to view it in a live Google Doc, which I will be updating regularly over the next few months.

Is Learning 3 Languages at Once Worth It?

That's how I, a thirty-something man with a job and an active social life, find the time in my day to balance learning three new languages.

You might think that it's a lot of work. And to be honest, that's totally true.

So why am I taking on this challenge?

I'm doing it because it helps me grow, both as a person and as a language learner.

The more I continue learning and pushing myself to greater heights, the more successful I will be at becoming a better and more capable person.

Put simply, I learn so that I can grow.

And I encourage you to do the same.