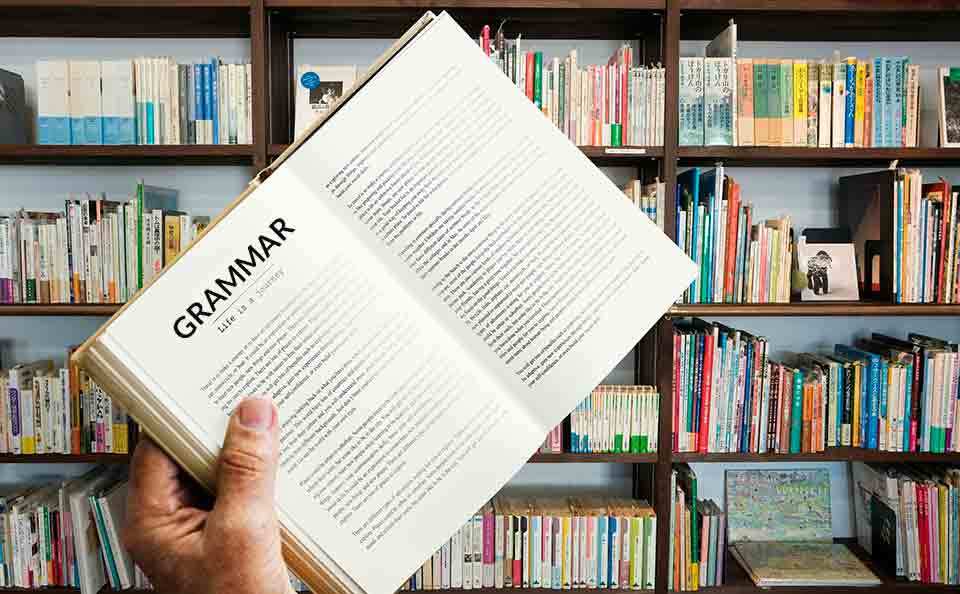 After all, that’s just a dream, isn’t it?

Forget speaking with perfect pitch and pronunciation, moving from topic to topic, knowing the meaning of every single word, and crafting elaborate sentences one after another.

Sure, it would be great, but for the most part, we language learners are simpler souls with simpler dreams.

We want to speak a language fluently. We want to get into a conversation, stay in it, and engage our audience. Have fun, even.

Hell, we want to communicate.

And that’s where the problem lies.

In order to express ourselves well, we need words, AND we need to know how to put them together. We need to master the grammar of our target language.

Take a moment and try to think of five words that come to mind when you hear the word “grammar”.

What words did you come up with?

Because let’s face it, most people associate grammar with having to hit the books, and cram grammar rules that often are hard to understand, and even harder to remember.

But here’s the thing.

You don’t need to do ANY of that to speak a language fluently.

“Really?” you might ask, “How can I speak well if I don’t know the grammar of the language?”

And here is the catch:

You don’t need to know grammar.

You need to absorb it.

Now, if I told you that there is method to absorb the grammar of a language without even opening a grammar book, would you follow it, no questions asked?

I think you would.

And, the best part is, there certainly is a way to do it.

This article is about just that.

Learn grammar from language, not language from grammar

A few years ago I spent a lovely and really interesting summer day walking around at Bracciano Lake, near my home city of Rome.

I was with some friends of mine, a Russian-speaking couple with two children. At that point, the entire family had been living in Italy for a year.

The 7-year old not only spoke two languages perfectly, but what struck me was that he put together perfectly-grammatical sentences, switching effortlessly from Russian to Italian.

No mistakes, no hesitation.

If you have children, I am sure you have witnessed how they can absorb languages effortlessly with time.

So the common conclusion is that:

“Kids absorb everything like sponges, their brains are much more plastic than adult brains”.

We never give a second thought to these thoughts or claims. We just take them for granted because, well, people say it.

But wait a moment. Let’s look at these claims more closely.

Specifically, let’s examine the idea that young brains are much more plastic than adult brains.

In recent years, advances in science and technology have greatly helped prove that the human brain is not only extremely plastic, but that it remains so until we die.

The bottom line of this is that, yes, we can learn anything we want to, at any age.

Sure, learning a language at 70 for the first time is not like learning one at 3.

But the mechanisms of language acquisition remain the same.

It is just that most adults never learn or are never taught how to use their brain to learn things more efficiently.

The English language has this great phrase for it: “brain-friendly way”.

Let’s see what this brain-friendly, easy route is.

How I moved from studying grammar to absorbing grammar 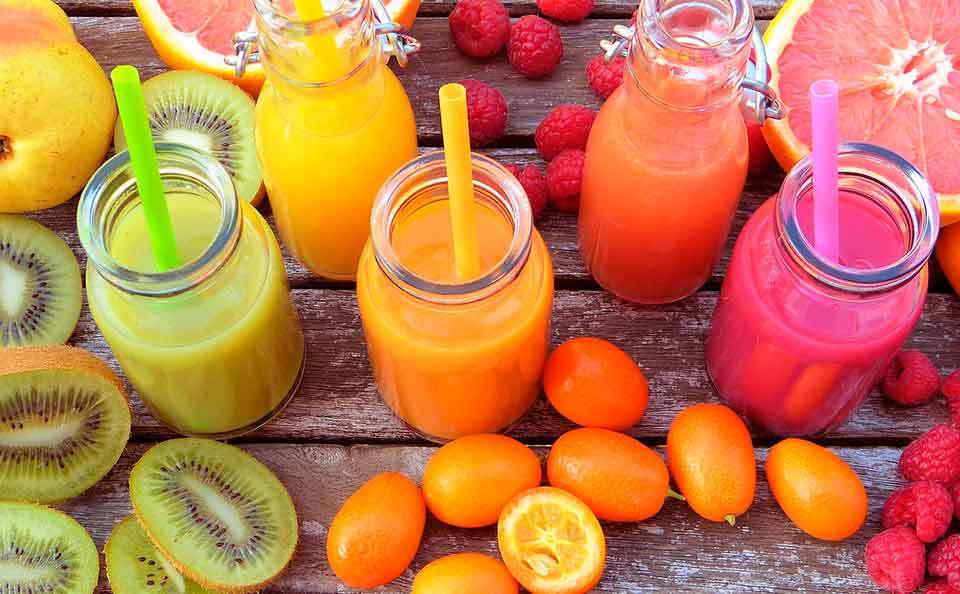 When, at the ripe age of 15, I decided to tackle German by myself, the only resource at my disposal was a dusty grammar book on my grandmother’s shelves.

I started leafing through it, reading the grammar rules and then going through the exercises. Just as I had done with Latin and math in school.

My beginner’s enthusiasm soon lead to frustration, and even rage.

To be honest, I started hating it.

I didn’t retain anything; everything seemed boring and hard to grasp.

I was about to give up when I found out on TV that De Agostini (a famous Italian company) created “Il Tedesco per Te” (“German for You”).

I immediately bought it, and oh boy, what a change it was!

The first big difference was that this course centered on dialogues. All grammar rules and cultural notes were secondary, relegated to the margins of each page. It was all packaged within a nice and colorful framework.

How to become a grammar pattern machine

Some years after that fateful day where I started using new material for German, and after learning 10 languages, I stumbled upon a great book written by Hungarian Polyglot Kato Lomb, called How I Learn Languages.

Inside, I read this phrase, which almost made me fall off my chair.

Everything was so crystal clear all of a sudden.

“Of course!” The reason I learned German so well without ever opening a grammar book was because I exposed myself to lots of interesting, progressive and comprehensible content.

A few years prior, as part of my education for my engineering degree, I studied how mathematical models (called “neural networks”) can help us optimize any system.

Doing that work helped me put all the pieces together when I read Kato Lomb’s work.

Machines learn new things by forming patterns out of examples.

Human beings do that too, and a glaring example of that is language learning. We learn languages like pros when we are children.

We tend to absorb information from the outside world and compare it with the mental maps we have been building, forming new patterns all the time.

What will happen, for example, if a 4- or 5-year-old native English speaker hears these sentences:

I drive a car. I see many cars on the street.

I am reading a book. I read books at night.

He will most probably see a pattern that will help him figure out a key rule of English—add an “s” to the end of a noun to make it plural.

That’s what you did when you were a kid, with your native language. You saw patterns, and you used them to deduce grammar rules.

But what happens when things are not that linear?

These are just a few simple examples of how kids learn from exposure, not from reading about grammar rules, but by learning grammar rules through examples.

And as an adult, you can do the same.

Now, I would to point to another thing.

If I had asked that 7-year-old Russian boy if he knew what an adverb, a relative clause or a verb were, do you think he would have been able to answer correctly?

Children can speak their language well, but don’t know much about how it works, or why they say the things they do.

Adults know a lot about it but can speak very little.

Because, again, we have unlearned how to do things in a brain-friendly way, after years of misleading education paradigms.

Again, that’s not because kids are better at learning languages, it is just that they naturally do things the “easy way”. They make it easy for their brain to learn.

Let’s see what we can to “make it easy” ourselves. 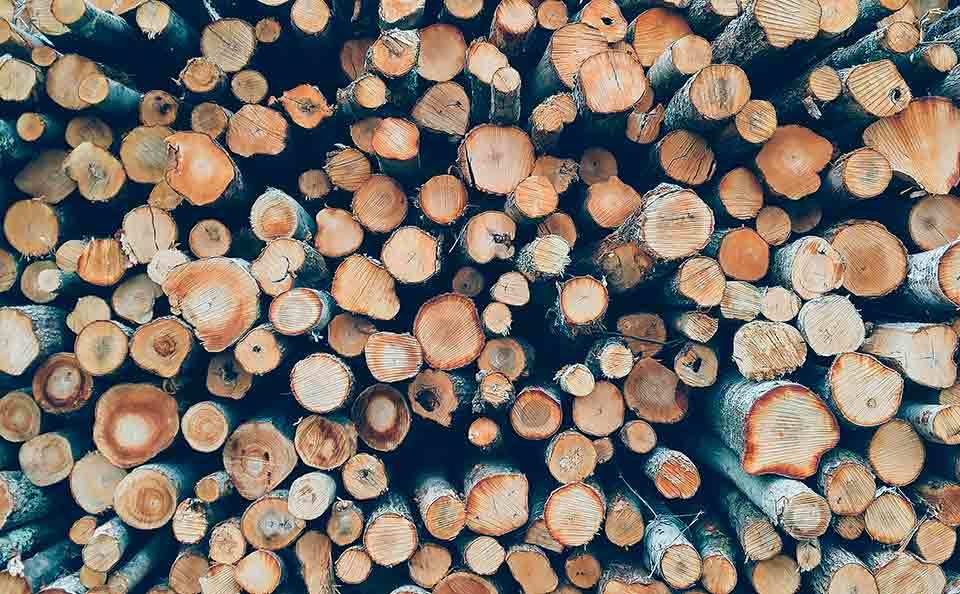 Let me give you a few tips on how to learn languages in a more efficient way:

1. Choose material that has lots of dialogues and real language

Kids learn through, and from, real language, used every day. They learn from context, from the interaction between themselves and other human beings, as well as interaction between other human begins. So, make sure that whatever material you use, it is full of dialogues where people use everyday language to communicate. An example of a great series for material like this is called ASSIMIL.

2. Make sure the content is compelling and visually interesting

Material which contains dialogues is great, but you should make sure that these dialogues are interesting, real, simple, and engaging at the same time. Also, the visual aspect of the material plays a major role in the long run, because material you like holding and looking at  compels you to use it on an everyday basis, that’s that the number one secret of successful language learning.

3. Use grammar notes only as a reference after exposing yourself to content

If you have made it this far, it should be clear that you can’t learn grammar by cramming grammar rules into your head.

So, a feature every good resource should have is some grammar notes which explain obscure grammar points in a simple and straightforward way.

You should make sure to read these notes without forcing yourself to remember them. In other words, go through them once and then move on.

Go back to them on and off when you have a more solid grasp of the language, and you will be amazed to see how much clearer they have become after some more exposure to the language.

4. Make it personal, use what you learn in a real conversation

Getting a lot of input through interesting and compelling dialogues with grammar notes, but the magic starts happening when you put them to use in a real conversation with a real person.

So, make sure that you use what you learn by communicating with another human beings, tackling topics that you are interested in. Simple, right?

5. Get feedback and learn from your mistakes

When you speak to someone for the sake of learning, like on Skype with a tutor, a language tandem or simply a friend, make sure that you tell them to give you some valuable feedback.

Great feedback such as: pointing out mistakes, make suggestions, providing cultural insights and so on. Make sure you save that feedback somehow, be it on paper or on your computer (or phone) and re-use it during the next conversation or in real life to iron out your language skills.

When approaching grammar in a foreign language, it's easy to overthink things and try to study it like you would in school.

However, if we use children as an example of expert language learners, it's clear that there is an easier, more brain-friendly way to get it done.

Grammar is all about patterns, so what you need to do is observe lots of natural language, and see if you can identify the patterns on your own.

If you have trouble, you can then turn to grammar guides or explanations for help, or as a reference to strengthen what you already know.

In any case, start following the above tips as soon as you can.

If you practice them every day, I guarantee that your dream of speaking a new language fluently will soon become a reality.