How to Learn Greek: My 3 Biggest Lessons Learned 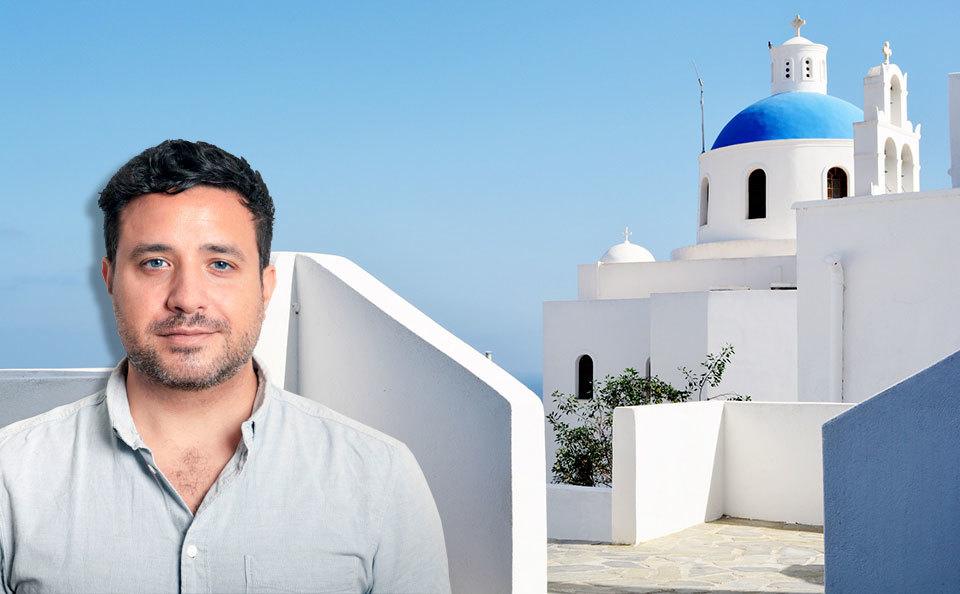 I've been interested in the classics since I was a young boy.

I couldn't avoid it. Growing up in Rome, the remains of classical civilization were everywhere: in the streets I walked, the buildings I passed, and even the words I spoke.

One day, however, I was surprised to discover that there was more to the classics than just the Romans, and their influence. There was an entire other civilization and language that contributed just as much to Western antiquity as the Romans did:

Greece, and the Greek language!

At age 14, I remember looking through an Ancient Greek textbook and marvelling at all the words and roots that I could recognize—demos, which I knew from democracy, platea, which became the Italian piazza, and phobia, which became, well, phobia.

The Greek language clearly held the key that could unlock a deeper understanding of my own culture and language, in addition to great works of philosophy and literature from the likes of Plato, Aristotle, and Homer.

That's why, at the end of 2017, I decided to learn Greek and dedicate myself to it.

Today, I'd like to share my Greek-learning adventure with you, and pass on the three biggest lessons I've learned as I've progressed in the language.

While I had been interested in the possibility of learning Greek for many, many years, I had never found the right time to begin learning it.

In 2015, I was interested in taking on two languages at once for the second time. I had already chosen Hungarian (a language I was smitten with), but wasn't sure what my second choice would be.

Reviewing the options, I realized that it was as good a time as any to learn Greek, since it was a language I had already been putting off for ages.

After some pondering though, I realized that I'd better stick to Hungarian only. I simply didn't yet have powerful enough reasons to learn Greek yet, but I knew that moment would come.

Altogether, I was missing a powerful enough "why".

Normally, when I learn a language it is for a mixture of reasons that include travel, learning, and the opportunity to strengthen existing friendships with native speakers, as well as form new ones. While I had all of that with Hungarian, I didn't yet have that with Greek.

So I put Greek on hold and waited until the conditions were right, and I had strong, solid reasons to learn the language every day.

To learn Greek well, you need to develop your "why", too. If not, you could suffer the same fate I did in 2015, and stop learning the language.

Here are three key tips to help you find your "why" for learning Greek:

2. Adapt (and Re-adapt) Your Resources to Your Level 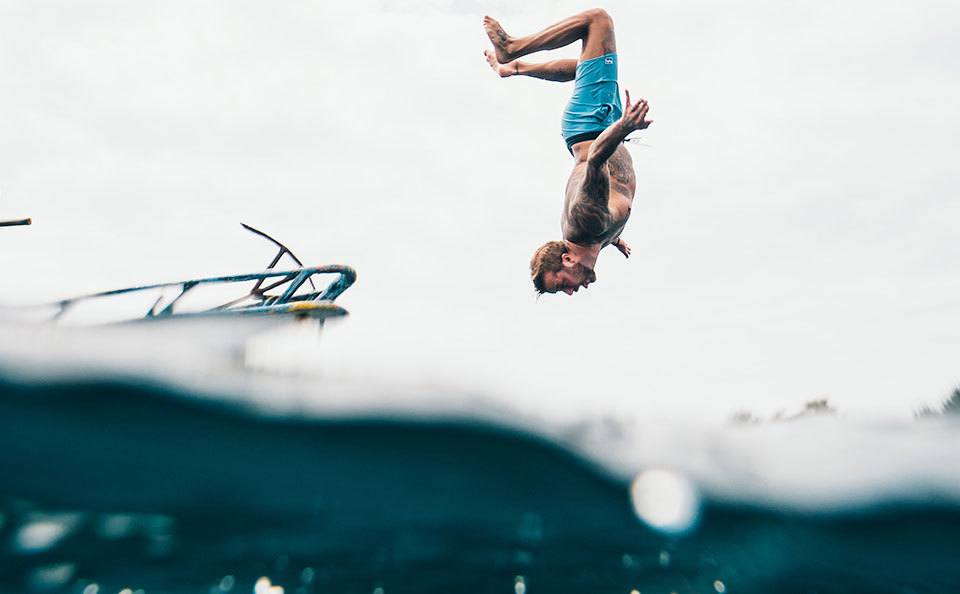 When I picked up Greek for the second time in 2017, I started it just as I started every new language: I used my special Bidirectional Translation technique, side-by-side with an Italian copy of Assimil's Greek with Ease.

I expected this course to take me from the absolute beginner level to somewhere just short of CEFR's B1 level, which is where most people can consider themselves "intermediate".

Though it took me a bit longer than anticipated, that's precisely where I found myself in October 2018. I was done with Assimil, and asking myself "What's next?".

This was the critical moment. I knew I couldn't keep just reading and translating short texts; since I was now at an intermediate level, I needed to do more challenging activities that would really help me improve my Greek level.

So I searched, far and wide. Eventually, I found a wide variety of resources that helped me expand my Greek proficiency in ways that were both challenging and enjoyable.

First, I found GreekPod101, which helped me hone my Bidirectional translation skills on longer and more varied texts than Assimil.

Then, I moved on from translation entirely, and faced a new challenge: speaking! I visited italki.com and found Daria, who has been my (excellent) Greek tutor for some time now.

Nowadays, in addition to the above, I've been working with multiple different video-based resources, such as The Online Greek Tutor and Astronio YouTube channels. Most recently, I've even made the jump to audio-only materials, with the addition of Learning Greek with Podcasts from the Hellenic American University.

What are the main takeaways for you, as you start (or continue) your Greek learning?

Of all the challenges you will face when learning the Greek language, the hardest will probably be starting to speak.

No matter how much learning you do before that fateful first day of speaking, you'll never quite feel ready.

Personally, I waited until July 2019 to start speaking Greek, and that's exactly how I felt.

When I first met with my tutor Daria, I expected Greek to effortlessly roll off my tongue. The reality of the situation was quite different. I stuttered, and stammered. It wasn't easy.

In that moment, that's when I knew I was glad I had picked Daria to be my tutor. She wasn't just anybody; rather, she was a tutor that I hand-picked after reviewing everything I could learn from her italki profile page.

From that page, I knew that Daria was kind, attentive, and that she gave great feedback. Those are all qualities I highly value in a tutor, and I was glad Daria had them once my Greek speaking didn't start off so smoothly.

When you pick your first Greek tutor, you should also take care to choose someone who fits your expectations of what a good tutor is.

In particular, you should:

So there you have it: the three biggest lessons I've learned while tackling the magnificent Greek language.

By the way, while we're on the subject:

Is there anything else you'd like me to cover about Greek?

Its grammar? Its pronunciation? Or maybe its words?

Let me know in the comments and I’ll do my best to address your questions and doubts!

P.S. Recently I've been using two great bilingual texts to improve my Greek: The Clockmaster, and The Crack on the Hourglass, both written by Roubina Gouyoumtzian. If you'd like to improve your Greek reading skills, click the (affiliate) links to check them out over at InterlinearBooks.com.