This One Question Will Help You Set Better Language Learning Goals 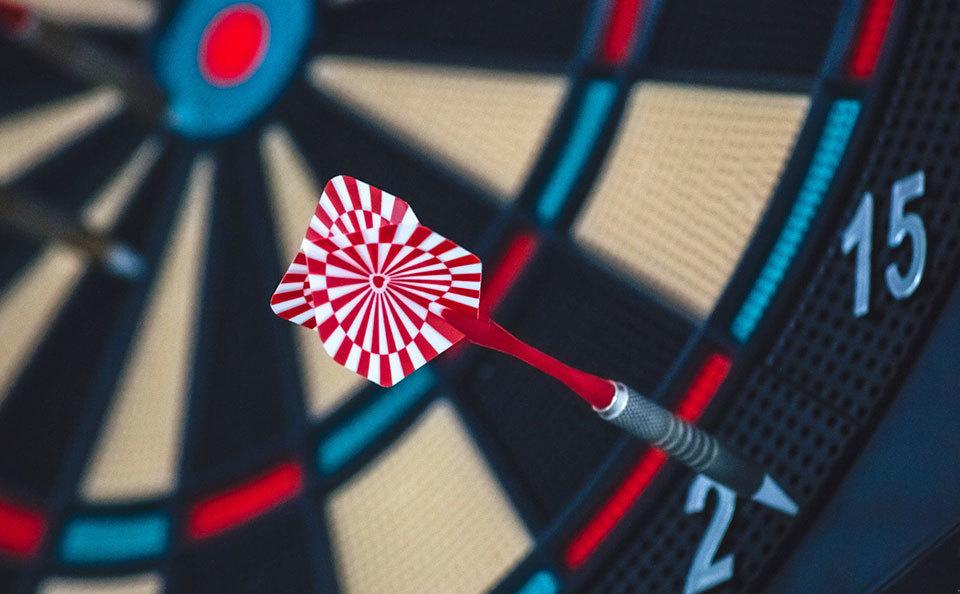 When learning a language for the first time, a common impulse is to want to set the highest, most audacious goal available:

"I want to be fluent in Spanish"

"I want to know Thai"

While these language learning goals are definitely admirable, they are missing a few key characteristics that keep them from being really and truly useful to you.

First, they're too vague. For example:

What is fluency, and when do you know you've reached it?

When we say native-like, what kinds of natives are we talking about? University scholars? High school students? Toddlers?

And what is "knowledge" of a language, anyway?

In my opinion, I believe that the worst thing about goals like this is they don't give you any indication of how to reach them. They lack directness, which means that following these goals will get you lost in your learning, more often than not.

The High Cost of Vague Goals

Let's look at the problem in some more depth:

Say your goal is to become "fluent in Cantonese".

Where do you start?

Which of these things will get you closer to your goal of being fluent in Cantonese?

Think about it for a second.

The answer is that, in a way, all of these activities could realistically help you become fluent in Cantonese. And while that might sound encouraging, it actually creates a problem.

If almost anything can move you towards your goal, how can you realistically pick between all of your options? And how can you tell which options are more efficient than others?

You can't. Not really. Instead of a single, clear route forward, your vague goal has given you a full atlas to cover—ten of thousands of alternative pathways to your destination, none of which are obviously better than any other.

And that won't do. You're a busy person, after all. You've got a limited amount of energy, and money, and there are only so many hours in a day you can devote to language learning. You can't explore all of these routes.

What you need is a way to determine which route is the right one—the most direct path to what you want.

The Value of Directness in Language Learning

In his book Ultralearning, writer Scott Young discusses the value of directness in any focused learning project.

In the foreword for the book, author James Clear lauds Young's exploration of directness, and provides a useful definition of the concept for us to work with:

The distinction between active practice and passive learning is something that is very important for us language learners to know. It can remind us that language is primarily a skill (or set of skills) to be practiced, rather than a set of facts to be learned.

The vague language learning goals listed in the last section—take a course, read through a textbook, review a flashcard deck—are vague because they're tied to passive learning, more than active practice.

If active practice is defined by doing the thing you want to learn, then the above goals don't exemplify that type of practice. Native speakers don't practice and use their language by going through apps and textbooks. They use their language to accomplish very specific things, like watch a movie, talk to their spouse, or read a book.

Think: What Do You Want to Do With Your Target Language? 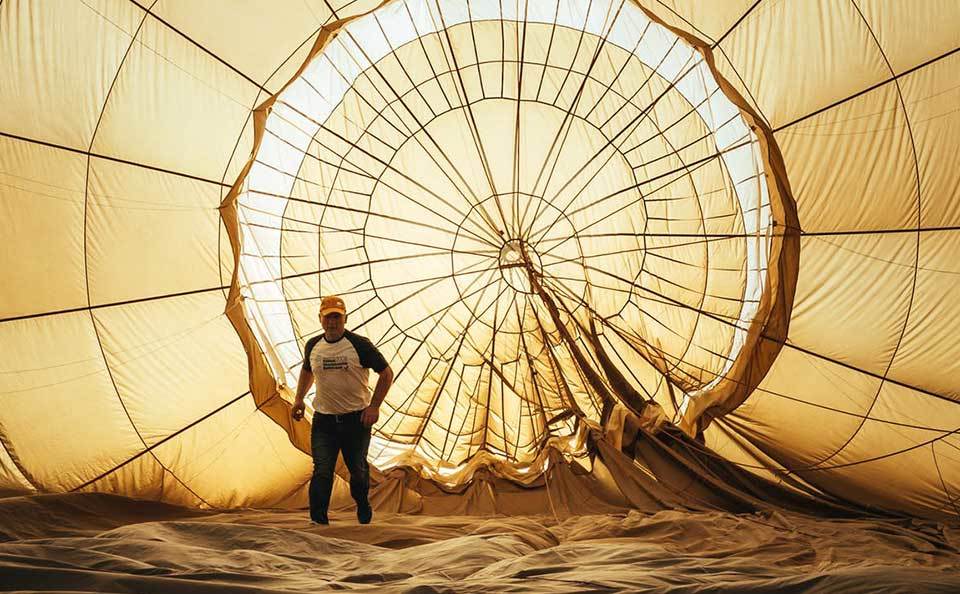 Now, don't get me wrong. I'm not saying you should forsake potentially useful things like foreign language textbooks, apps, and classes just because natives don't use them for their own language.

What I'm advising is for you to set better, more direct language learning goals, so that even when you do those kinds of passive learning activities, you'll know exactly how they're helping you reach a particular objective, or skill set.

This will help you avoid doing passive activities just for their own sake, rather than for a specific, well-defined purpose.

You should have a specific, well-defined purpose for everything you do to learn a language. But how do you do it? How can you figure out what that purpose is?

To set a direct language learning goal, you need to ask yourself one question:

"If I were fluent in [my target language] today, what would I do with it?"

This question will help you immediately tie your language learning to an actual thing you want to do, or skill you want to perform. It frees you from the vagueness of just wanting to "know" a language or "be fluent" in it, and forces you to acknowledge that languages are tools—just a means to an end.

So, take a moment and brainstorm. If you were fluent in your target language today, or even right now, what would you do with it? What would you use it for?

You could use it to:

"Oh, but I want to do all of those things", you might say.

I'm sure you do. I'm like that, too. I like the idea of being able to do everything I want in a language, no matter what it is.

But that idea is just a fantasy. We can't know everything about everything in our target languages. We don't even achieve that in our native languages.

The real truth is that even if you and I are interested in doing lots of different things with a language, there are some things that interest us more than others.

So take your list from earlier, and make a ranking. Try to isolate the top 2-3 activities that you'd really like to use the language to do. 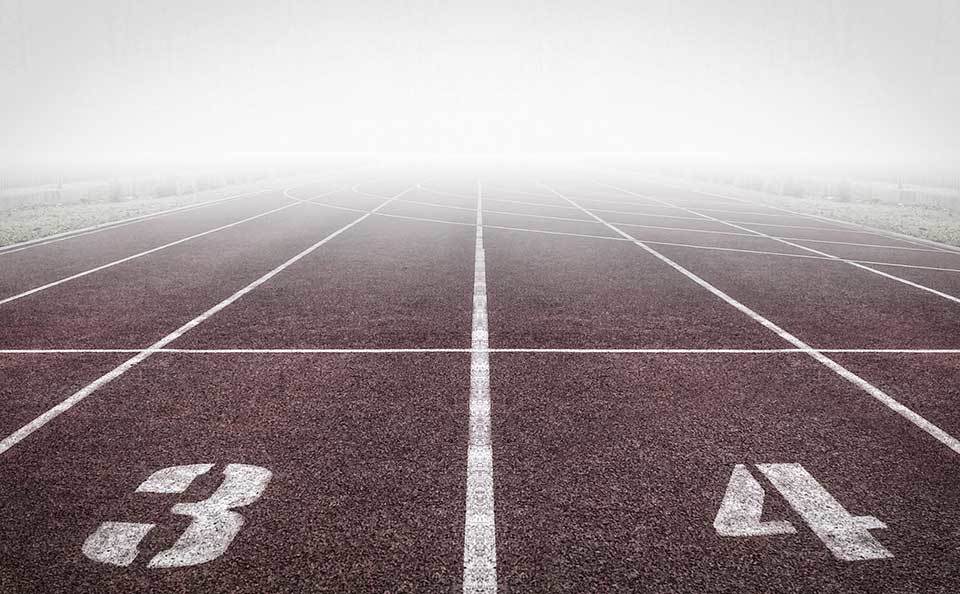 Let's make things simple. As an example, we'll say that you're learning Cantonese.

You ask yourself the magic question ("If I were fluent in Cantonese today, what would I do with it?"), and decide that the one thing you'd definitely do is watch lots and lots of Cantonese Kung-fu movies.

The next step is to evaluate which skills will be most important to develop in your quest to watch Cantonese movies all in Cantonese.

Well, film is an audiovisual medium, so you'd primarily need to work on your listening skills. Secondly, as you gain familiarity with both Cantonese movies and the Cantonese language, you'll want to be able to read written Cantonese, so you can do things like:

Thinking about it further, you realize that writing could come in handy as well. It'd be less important than reading for your film-watching purposes, but you could still use it to:

And lastly, there's speaking. Truth be told, speaking ability isn't required to be able to process and enjoy movies, but you could use it to:

See how having a direct goal in mind suddenly makes your language learning path much clearer?

Instead of just wanting to "be fluent in Cantonese" and then wondering how to get there, identifying a direct goal helps you identify which sub-skills are most important to you. If you know that listening and reading should be the top skills of any movie lover, you'll immediately know that to reach your goal of being able to watch Cantonese films without subtitles, you need to do things that improve your listening and reading primarily.

One benefit of knowing the value of direct goals is that you can apply them at any stage of the learning process.

If you ever find yourself lost along your language journey without knowing what to do next, the culprit could be a series of vague, indirect language learning goals that don't help you do what you want to do.

Or worse, maybe you don't even know what you want to do with the language, and that's why you're struggling.

The solution to this problem is directness. By setting tangible, direct goals that are tied specifically to the skills you want to have in the language, you can, at any moment, figure out the next steps to take along your journey.