Can you Really Learn a Language in 60 Minutes? 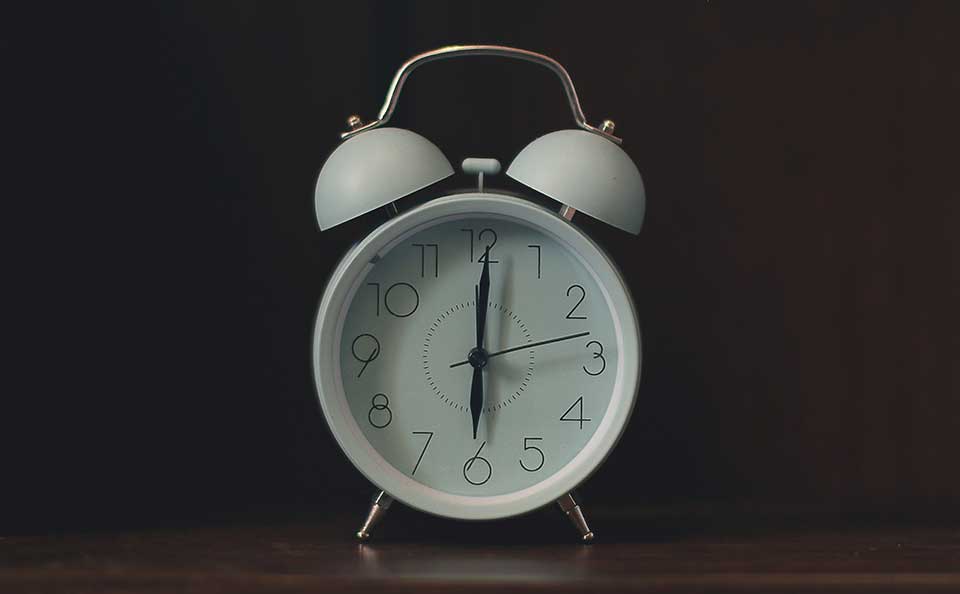 “Peak performance is dependent on passion, grit, determination, and a willingness to do something poorly until you can do it well.” – Zig Ziglar, *Better Than Good*

If the Internet is any indication, the speed at which it is possible to learn a language is getting shorter and shorter.

One year. Six months. Three months. One month. One week. One hour.

Look up nearly any length of time, and you’ll find someone claiming that they’ve learned a language in that time.

There are two main reasons:

1) Speed sells. From a marketing standpoint, the people who sell language learning products know that people don’t want to learn. They just want to go from *not knowing* to *knowing* as fast as they can. Believe me, if someone figured out a way to download languages into our brains instantaneously à la *The Matrix*, they could retire on their luxury yacht by the end of the week.

2) “To learn” is a vague term. To say whether or not someone has “learned” a language or “become fluent” or even “proficient” in one can mean practically anything depending on the person and the context in which these terms are used. There *are* several governing bodies in place which evaluate language proficiencies (and even award certificates), but not everyone cares or even knows to how to evaluate themselves according to these scales. Everyone has their own definition of “learn” and “fluent” in language contexts, hence the wide variety of claims.

What Fluency Means to Me

I personally believe that “to learn a language” means to achieve a B2 level according to the Common European Framework of Reference for Languages (CEFR). Essentially, this means that one is able to communicate comfortably across a wide variety of topics using approximately the 5,000 most common words in that language.

Using this definition, common sense dictates that no, it is not possible to learn a language in one hour.

But maybe that isn’t the point.

Every learner has to start somewhere. Every high-advanced speaker of a language with tens of thousands of hours of practice under his or her belt had to start with those first sixty minutes.

So what I want to talk about is not what is *impossible* to learn in one hour, but this:

How much *can* we learn in one hour?

I was struck by this question recently when I was approached by Ed, a friend of mine who works for the popular language learning  company *Babbel*.

I, along with three of the world’s most accomplished polyglots, were to spend one hour of our time attempting to learn as much of the Romanian language as we possibly could. Each of us would be assigned a native tutor, and at the end of the hour session we would be interviewed on camera to see how well we could speak.

I accepted the challenge without hesitation, and just a few months later, I found myself at Babbel headquarters, ready to test how much Romanian I could learn in such a small time.

To see footage of the challenge in action, click here

Even if you have no knowledge of Romanian, you can tell that what I achieved at the end of the hour was not a complete mastery of the language, but a capacity to communicate in Romanian that was not there before. The same goes for my three other challenge-mates (Alex Rawlings, Michael Youlden, Matthew Youlden), as we were all able to converse reasonably comfortably  once our study time had finished.

How did I manage this? How was I able to learn so effectively and ultimately communicate in such a short time?

It boils down to three things:

When you’re in the early minutes of learning a language, there’s no room for perfectionism. At this point, mistakes and misunderstandings are inevitable.

This is something I had to accept as fact from the beginning of the challenge. Even doubly so, as the mere notion of a “challenge” could have made it seem like we were competing against one another.

In order to guard my mindset from thoughts of competition and perfectionism, I took a deep breath and said to myself:

“Luca, you have to see this as an act of love and communication, and not as a performance. You’re here to learn and communicate, without being judged.”

The other polyglots and I were not there to “win”, or even prove anything at all. What we were there to do was to work with our tutors (and eventually one another) in order to connect through language.

In the same vein, I knew my tutor was not here to criticize or pick apart my language skills (as it sometimes feels like in language classes), but was here to help me learn and improve as best as possible.

By steeling my mindset against fearful notions of judgement and performance, I was able to give myself fully to the challenge, and succeed.

But not, of course, before I knew I had the other two “right” elements.

Once I had the proper mindset in place, I needed to equip myself with the tools that would help me make the most of my first hour learning Romanian.

Luckily for myself and the other challengers, Babbel knows what they’re doing when it comes to language learning. As such, they allowed each of us to memorize some of the most highly-effective beginner phrases before our sixty-minute timer started the countdown:

“What does [Romanian language word] mean in English?”

“How do you say [word in other language] in Romanian?”

“Can you repeat that, please?”

“Could you speak more slowly, please?”

“How do you spell that?”

They may not seem like much, but these phrases pack a real punch when it comes to effective learning.

“How do you say…?” works because it relates to one of the ten essential elements of effective language learning——proactivity. If you’re using this phrase early and often, it means that you’re not waiting for the native speaker to give you the words or phrases you need most to communicate, and instead you’re taking control of your language input for your own benefit.

“Can you repeat?” works because it reminds the learner that it’s okay to not understand, or to lose track of the conversation. During the challenge, I needed this phrase often, and always said it with a big smile on my face. Armed with those three words, I was sure to never miss any of the important and valuable information that my native-speaking tutor was attempting to teach me.

To learn well, you need to learn under the right conditions, and that means surrounding yourself with the right people.

For this challenge, I was surrounded by many wonderful people, including:

– The other polyglots, whose presence and work ethic motivated me to work as hard as I could to learn and communicate within that single hour.

– My tutor, a smart and enthusiastic woman who was very eager to help me learn. From a learner’s standpoint, to see her expression of surprise and joy every time I pieced together a Romanian sentence was very enticing, and it motivated me to want to speak better, faster. She was extremely supportive throughout the whole time, and was particularly patient and positive whenever I made a mistake.

Being in the company of such dedicated learners and such a compassionate tutor really helped build an environment of extrinsic motivation. While I am already highly intrinsically motivated when it comes to language learning, making sure I am building motivation from both within and without really helped the challenge go off without a hitch.

Although I have lots of language experience, those rules apply to me too——even I can’t reach fluency in an hour! And that’s just fine.

I hope that now, at the end of this article, you understand that even though I can’t do everything in the first hour of learning a new language, **I did what I could**. And that’s all any of us can do.

With the right stuff——the right mindset, tools, and environment——I had what it took to make the Romanian challenge a resounding success and *actually start speaking Romanian with real, live native speakers*. With that very same stuff, you too can take sixty minutes—any sixty minutes—and accomplish more than you ever believed possible.