The Only Way to Learn a New Language: Embrace Your Mistakes 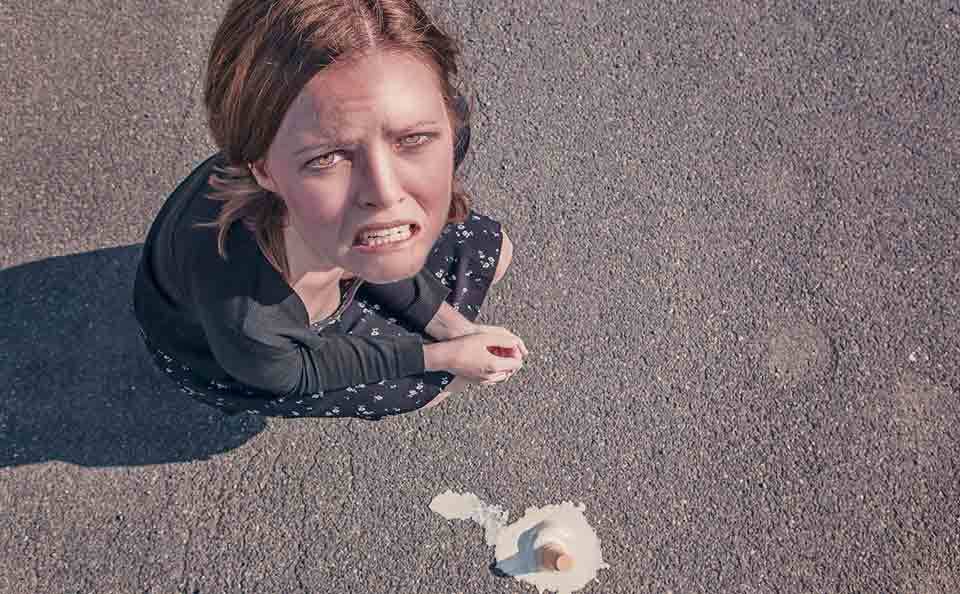 “Our greatest glory is not in never falling, but in rising every time we fall” - Confucius

It is every language learner’s dream: to speak a foreign language perfectly, without making any mistakes.

Imagine achieving that without having to go through all those unpleasant and/or unwanted corrections you get from teachers, friends, language tandems, not to mention internet trolls.

Unfortunately, that will remain a dream, because the reality, whether you want it or not, is quite different.

In fact, in the world we live in, no real growth is possible without discomfort and effort, without sweat and tears.

And that’s true for language learning too, of course.

If I had a penny for every language mistake I have made over the years, I would be rich. Filthy rich, at that!

And you know what? I am glad I have messed up so many times, because without those mistakes, I would be neither the language learner nor the person I am today.

This is my story, the language lessons I have learned along the way, and how these lessons can help you, dear learner, to fulfill your language dreams, too.

Luca, when you want to say in Polish that you are doing something “through the Internet”, such “as talking to someone on the Internet”, you don’t say “na internecie”, but “przez internet” - said Gosia, a good friend of mine, while we were conversing in Polish and walking through the railway station of Lodz, in the heart of Poland.

I was frustrated by the sudden and unwanted correction. She had uttered it with a tone of disbelief, as if to say, “you don’t know this?” — or that is at least how I perceived it.

Making that mistake and receiving that kind of correction left me with a stinging feeling that lingered all the way back to Warsaw.

All of a sudden, dozens, hundreds of mistakes resurfaced in my mind. Mistakes in Polish, English, French, Spanish, literally every language I’ve learned.

I then realized something extraordinary. For each mistake that I remembered making, I also remembered who had corrected me, when, where, and how they did it.

It is as if my brain got particularly good at recording unexpected corrections in situations where I was using the language to communicate.

When I was telling an interesting story that had happened to me.

When I was walking and talking with someone, just as I was doing with my Polish friend.

All of a sudden, everything was clear.

Those mistakes were not enemies, or something to fret about. They were my friends. Indeed, they helped me improve my skills.

What I’ve Learned About Making Mistakes

On that train back to Warsaw, the first thing that came to my mind was that yes, being corrected didn’t feel good. In fact, it stung badly.

But then, I told myself that at least, I had tried. If I had resorted to English instead of speaking Polish, I would probably still be making the same mistake.

In other words, when someone corrects you, you have to pat yourself on your back and tell yourself “at least I tried”.

That mere realization can extinguish the frustration and anger you might feel for being corrected.

However, many language learners—myself included, sometimes—prefer keeping their mouth shut instead of talking and actively making tons of mistakes.

They get into this terrible trap called perfectionism.

They think that if they wait and study long enough, then they will be able to handle everything perfectly, without errors.

Human interaction is the realm of improvisation and unexpectedness.

Not speaking a foreign language for fear of making mistakes: that is the biggest mistake you can make!

Every time you try, especially when the situation is not favorable, makes you stronger and more confident in your skills.

You feed and nurture that confidence and strength by acting, by living experiences, and by sharing your opinion, all with a wide range of people and in a wide range of situations.

Getting used to trying, experimenting, and venturing into unknown ground is great, but unfortunately, it is not enough.

You have to learn to accept the consequences of taking action.

Every time you meet someone new, discuss a new topic, or try to approach a certain subject in an unusual way, the higher the chance of making mistakes.

At this stage, it is where you put your attention that makes a world of difference.

Going back to that episode with Gosia, I realized that there was no reason for me to be angry or frustrated.

She had done me a huge favor. She showed me how to use an expression correctly.

I have learned to be grateful every time someone corrects me, no matter who that is, where, when, or how.

Even a nasty comment on the Internet can contain something valuable.

If you learn to be grateful, if you learn to see criticism as beneficial—even when it comes from so-called Internet trolls— you can become invincible.

Remember: you were not born with a positive or negative attitude towards making mistakes. You developed it with time, training and perseverance.

Mistakes are also great because they help you become more aware of how a given language works, and what kind of mistakes you tend to make.

This also helps you to self-correct.

I’m sure that you have sometimes caught yourself saying something wrong, either just before or just after you say it out loud. Once you notice the error, you correct yourself immediately.

The more you become self-aware, the more you can reflect on how you could formulate certain sentences better, you tend to notice patterns more, both when you speak as well as others do.

Your mind creates a mental space that you can use to observe yourself, instead of getting into automatic and unconscious patterns.

When you create this mental space, you are able to keep improving across the entire language learning journey.

Self-awareness comes from a combination of training, attention, interest and attitude.

And if you develop it with one language, that will transfer to another language. And another. 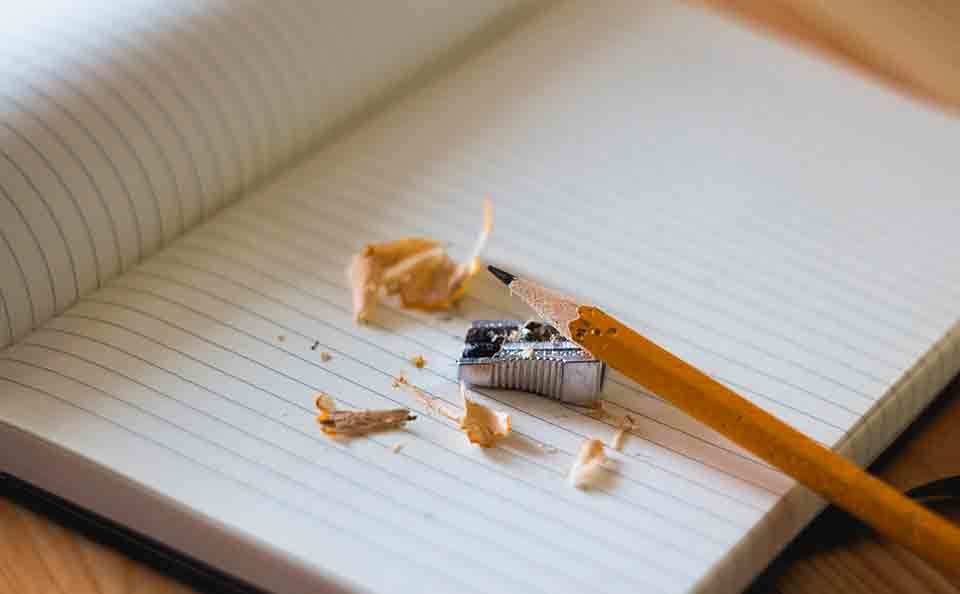 Speaking languages well and minimizing mistakes is a long process, and more often than not, it is the result of a steady, slow improvement over a long period of time.

You can’t eliminate mistakes altogether; they are part of human nature, and they are a necessary part of the process.

They are actually your best friends in the journey to fluency.

You can’t avoid them, but you can learn to deal with them in a different way.

You can do this by developing courage, gratitude and self-awareness.

By fostering courage, you will act and speak even when you are not sure about what you will say, how you will say it, and if it will be correct.

By nurturing gratitude, you will learn to get the best out every situation, even coming from those who, for their own reasons, want to hurt you.

By feeding self-awareness, you create that mental space necessary to keep improving through all the phases of language learning, and overcoming the inevitable roadblocks along the way.

I have been training hundreds of students through my language coaching lessons, and I feel proud and privileged to have witnessed people change and become great language learners and better people.

They have taken the courage to listen, think outside the box, take action, and ultimately, become a better version of themselves.

You can do that, too.