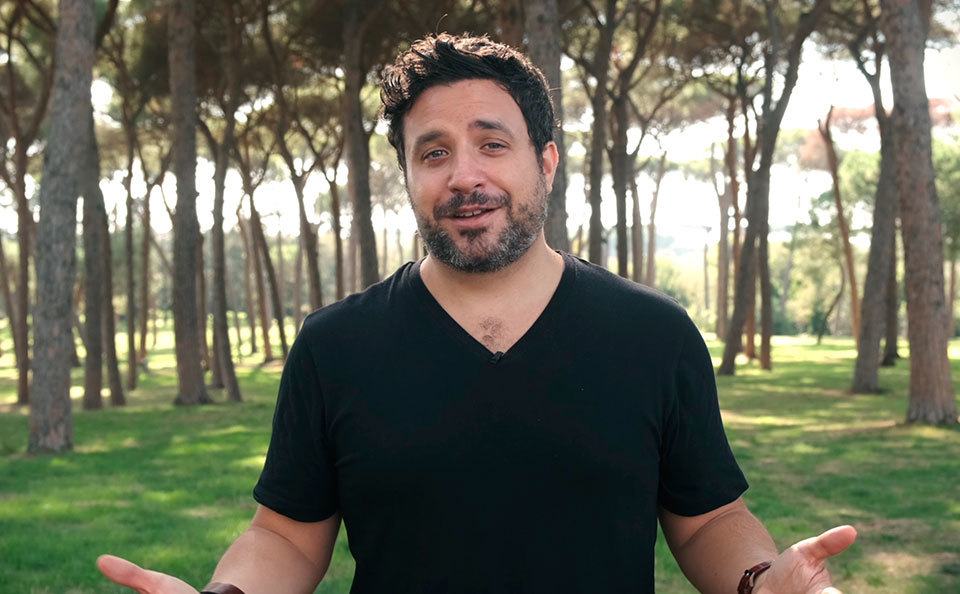 There's just something so cool about the idea of being able to chat away happily with native speakers just as if you were one of them.

It would feel effortless. And "effortless" is probably not a word you would use to describe your current language learning situation, is it?

Sadly, if you're not a native speaker of a language already (that is, a person who was raised speaking that language since early childhood), you can't "gain" native speaker status.

But you can become so good that, in many situations, people confuse you for a native speaker.

I've been fortunate to achieve this across several languages. I've been called native-like (or mistaken for a native) in English, French, Spanish, German, Russian and Portuguese - none of which are my mother tongue.

If I've managed to do it, then I can say with certainty that you can do it, too.

You can become native-like.

How Does a Native Speaker Acquire His Mother Tongue? 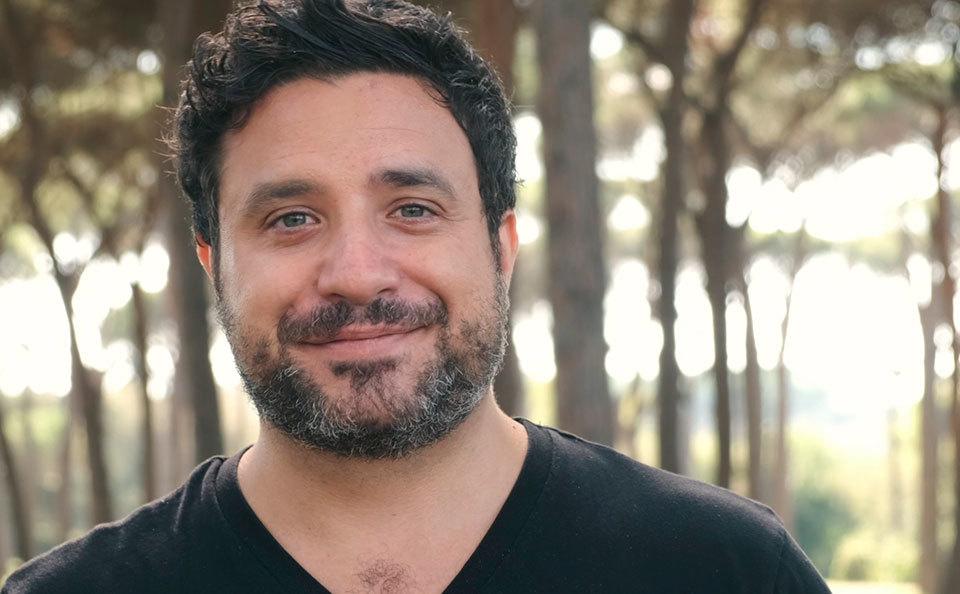 Before you can work towards achieving native-like proficiency in a language, you need to define what a native speaker is, and how native speakers achieve "native" status in their mother tongues.

Earlier, I mentioned that a native speaker is a person who was raised speaking that language since early childhood.

That's our base. That's where we'll start.

Well, what happens in early childhood?

In most cases, children spend the earliest parts of their childhood with their parents, both of which are usually native speakers of the language the child will eventually learn.

For the first six or seven years of life, children develop language through listening to their parents and family members, and trying to use those sounds and grammar patterns to communicate back to them.

In the next stage of childhood (somewhere around six years of age), most children enter schooling. At this point, a child will have developed adequate, though imperfect, language skills. They may still struggle with things like pronunciation and less-common grammar patterns.

At school, children learn a more formal type of language then they typically use at home. This will be the dialect of their mother tongue that they will be expected to use most often in public, as "formal" or "polite" language.

At the same time, school is where children make friends for the first time. Exposure to a larger group of similarly-aged children with comparable language skills and interests allows for the development of slang and other casual language.

In broad terms, this is the experience that native speakers—or, more specifically, educated native speakers—have with their mother tongue: a foundation laid in early childhood that is gradually and constantly expanded and reinforced until adulthood.

This is the part that's hardest for learners. You can attempt to mimic aspects of the above experiences, and learn about formal and casual language, but gaining the genuine, immersive childhood language learning experience is impossible.

The route to becoming native-like, then, won't come through building a time machine and trying to relive your childhood in the target language, as your native speaker friends did.

What Can a Native Speaker Do? 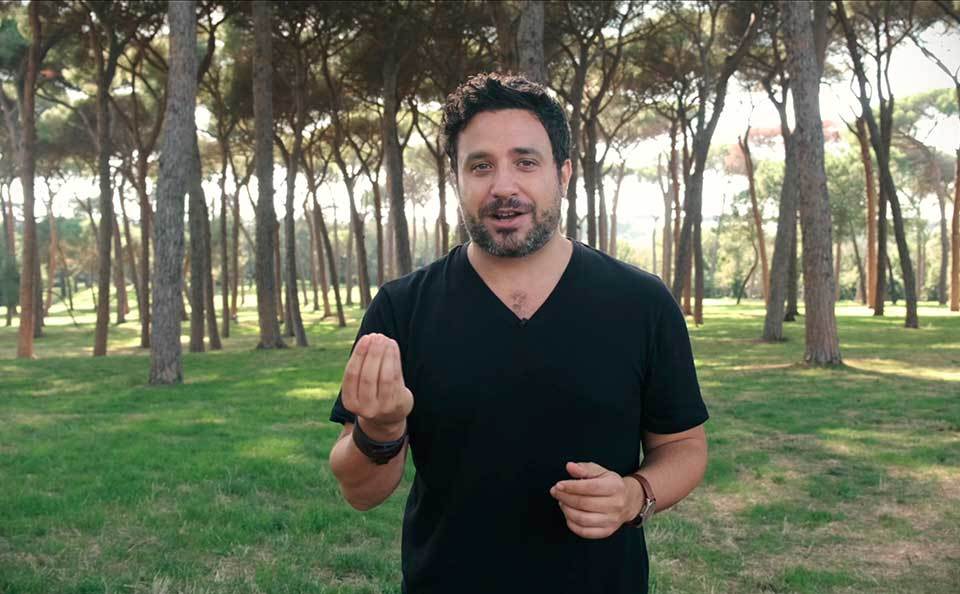 If you're an adult person trying to build up your language skills to match those of educated adult native speakers, it is best to identify:

Breaking down the process in this way will help you make the seemingly impossible task of becoming native-like into something much more manageable.

Following the pattern from the last section, let's look at common native-level skills relating to both formal and casual language forms:

In terms of formal language, educated native speakers can:

In terms of casual language, educated native speakers can:

This is by no means a comprehensive list, but all of these skills are skills that the average native-speaker learns, and that you, too, can develop, if you practice them deliberately.

What Makes Native Speakers Similar? What Makes Them Different? 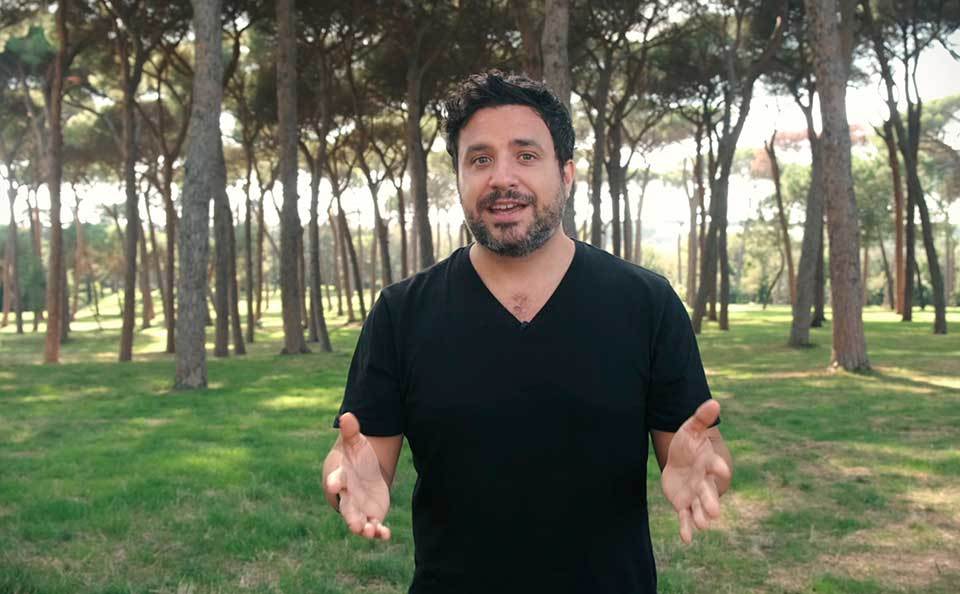 Language is not just a collection of skills. Language is also a medium that both unites and divides different native speakers in different ways. It creates a common "group identity", which you must engage with if you want to become native-like in your target language.

One fundamental part of being a native speaker is having an accent.

To put it simply, everyone has an accent in their native tongue. This accent communicates a lot of valuable information about your identity, including:

Take English, for example. If I just refer to "English speakers", you don't get a very clear idea of the type of person I'm referring to. If I say "Americans", "Brits", or "Australians", however, your brain generates a much more accurate mental model of who I'm talking about. Among Americans, if I talk about "Southerners" or "New Yorkers" or "Californians", the picture becomes even clearer.

This is what accent communicates, and it does so all through the medium of sound. Accent helps us gain a quick understanding of precisely the type of native speaker we're speaking to.

If you want to pass as native-like, you need to cultivate your accent so that it matches an existing accent. Ideally, you also want the cultural identity behind that accent to be something close to your own personal identity.

The closer your chosen accent and identity match, the better you will be able to blend-in, and not be seen as a foreigner.

No culture on earth relies just on the spoken word to communicate. Non-verbal communication plays a key role in all human interactions, and is done primarily through body language.

Types of culturally-dependent body language can include:

To be perceived as a native-like user of your target language, you need to learn how the culture behind that language chooses to use (or not use) these aspects of body language.

To give a quick example, hand gestures are a huge part of the cultural identity behind Italian, my native language. We Italians have dozens and dozens of hand signals we use to convey the whole range of human emotions.

To speak in Italian also means to use these hand gestures, and use them often. If I were to speak Italian with someone who didn't know how to use these hand signals well, my brain would immediately classify them as a foreigner, even if they otherwise spoke perfectly.

Sometimes, the difference between appearing native-like and non-native will have nothing to do with how you sound or how you act, but what you know.

In any cultural group, there will be a collection of facts and experiences that are shared by a majority of the individuals within that group.

It is important to note that although many of the inhabitants of a certain country or culture will share knowledge of the majority of these facts and experiences, there will also be considerable variation according to the age, gender, social status, and education level of the person in question.

For example, though an 18-year old from Paris, France and a 78-year old from Dunkerque (Dunkirk), France are both undeniably native French speakers, their degree of shared cultural knowledge is probably much less than with people who are closer to them in age or geographical location.

In any case, if you want to fit in like a native yourself, you'll have to consciously decide which social group you want to "belong" to (coinciding with your choice of accent), and deliberately learn about and expose yourself to the cultural knowledge that people in that group identify with.

Speaking like a native is not just a question of language skills. Of course, to be mistaken for a native, you need to have an excellent mastery of the language. However, you also need to develop and master a coherent and consistent cultural identity within that language, so that you sound, act, and feel like an authentic member of that culture would.

As an adult learner, it's impossible to develop this identity to the degree a child would, but if you make the right choices, it will still be possible for you to come impressively close to a native skill level.

It starts with things like accent and intonation, and then expands with posture, and body language. Hardest of all will be building up a repertoire of knowledge and experience that will help you approximate what a native speaker knows.

It's hard work, but with this kind of work, becoming native-like is definitely possible. It is not a task that requires weeks or months, but rather years and decades.

The most important choice is this: every day, do what a native speaker does. Live like they do. And if you can't do it yet, work on it.

Design your life to be as close to a native speaker's as you can, and you'll get there.