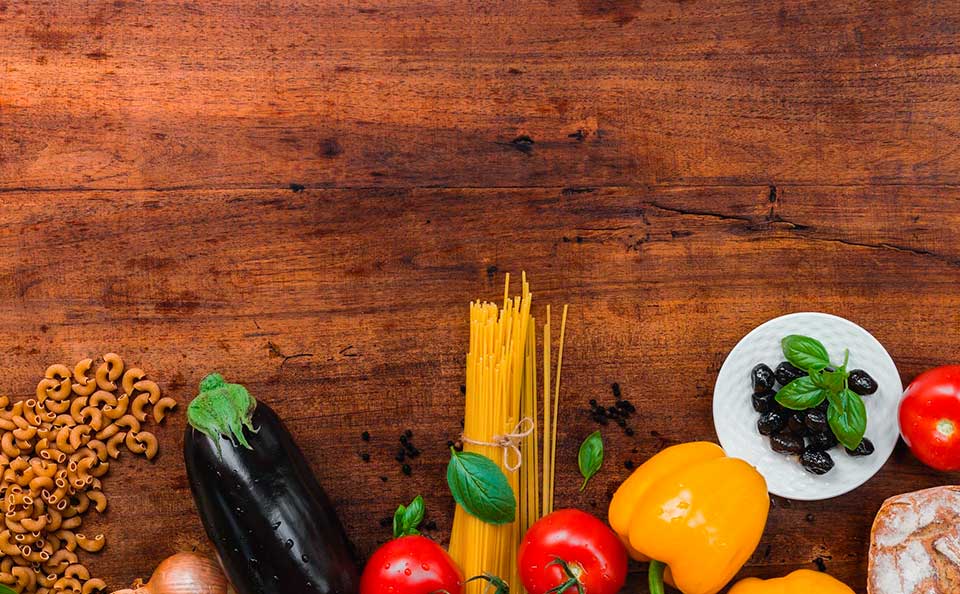 These eight words reveal an uncomfortable truth about the Italian language: though Italian is often pronounced exactly as it is written, that isn't always the case.

There are a few exceptions that, if you're not careful, can trip you up and make your speech sound unnatural—or worse, unintelligible!

Fortunately, the mistakes caused by these rogue sounds and letter combinations are easy to fix. You just need to know what letters to look out for, and how to pronounce the accompanying sound.

Today, I'll show you how to do just that.

One Letter = One Sound?

One thing that makes Italian attractive to learners is that, generally speaking, it's really easy to pronounce—if you know how to pronounce all the letters of the English alphabet, you can pronounce Italian in largely the same way.

Like Spanish, its sister language, Italian has a writing system that is extremely "close" to its sound system. By "close", I mean that, in general, each sound has one symbol, and each symbol has one sound.

By contrast, this is not the case for a language like English, which can have many symbols for the same sound:

k as in key

c as in car

ch as in chord

Or many sounds for the same letter symbol:

a as in father

a as in cat

a as in what

Italian, in the vast majority of cases, doesn't do this.

Additionally, the alphabet lacks any of the letters that do double-duty in the English alphabet, like k or j.

When compared to English pronunciation, Italian pronunciation is, as they say, easy peasy. If every sound has one letter and every letter has one sound, you only have to learn the rules once, and you're set.

Unfortunately, though, things aren't quite that simple, and this is where some of the most common pronunciation mistakes in Italian may arise.

Let's review a few of them, and then discuss how you can pronounce them correctly the Italian way.

In particular, we'll discuss seven combinations of letters that, when read or pronounced, cause the biggest headaches for learners of Italian.

Fortunately for English speakers, Italian and English share many of the same sounds.

Italian does, however, have a few sounds that English does not natively have. These sounds can pose a problem for learners of Italian.

Despite how it may seem, this pair of letters does not simply represent a "g" sound and an "n" sound back to back.

Instead, they represent an entirely new sound, called a voiced palatal nasal in linguistics terms. In IPA, this is represented by the character ɲ.

To English ears, this sound seems a bit like an "n" sound and a "y" sound glued together.

Listen to how the following words are pronounced:

If that sound sounds familiar to you at all, it may be because you know it from Spanish, where it is written not as "gn", but as "ñ".

If that knowledge alone makes the sound stick for you, great! If not, here's a tip for pronouncing the sound properly:

This gets a little trickier with words that have "gn" at the beginning, like "gnocchi", but the same tips still apply; start with an "n" sound, and add "yocchi" to the end of it.

Speaking of the word "gnocchi", it contains another letter combination that needs some attention…

Do you remember when I mentioned how in English, there can be many symbols for the same sound?

Luckily, they follow similar patterns, so they're easy to adjust to once you know what to look for.

The letters “c” and “g”, when next to vowel letters like “a”, “o”, and “u”, normally represent so-called "hard" sounds, similar to their English counterparts.

These hard "c" and "g" sounds exist when written next to the other vowels too, but in order to not be confused with other, completely different sounds (covered in the next section), an "h" needs to be added next to the "c" or "g". This happens next to the written vowels "e" and "i".

Note that the sounds in the above  words are identical to the hard "c" and "g" sounds used earlier. The only thing that changes in the spelling.

Next, let's examine exactly why the letter "h" needs to be written next to a hard "c" and "g" sound in the last section.

Quite simply, if the letters "c" or "g" are written next to an "e" or "i" vowel without an "h" in between, they become different sounds, known in linguistics as affricates.

These sounds can also be used next to the vowels "a", "o", and "u", however, like in the last section, a written letter needs to be added in order to signal that the affricate "g" and "c" sounds are maintained. In this case, an "i" is added.

For English speakers, the most important thing to remember about the inclusion of the letter "i" in the above cases is that it doesn't actually add a new vowel to the word. It just signifies that the consonant remains an affricate.

There's another brand new sound in Italian that is written not with two letters, but three:

This sound, (known as the voiced palatal lateral approximant in linguistics) is one of the most infamous in the whole Italian language.

English speakers, as in the earlier sections, will typically try to pronounce this set of letters like the English word "glee", though the real pronunciation is quite different.

First, let's listen to the sound as it is pronounced in three Italian words:

If it sounds to you like an odd mix between "l" and "y", you're on the right track. It's not exactly a combination of those sounds, but it's very close.

In reality, what's happening is that as you transition between the vowels on either side of the "gli", the back of your tongue is approaching the soft palate, just as it does when you make a "y" sound, as in "yes" or "yellow". Your tongue then stays there for one extra beat, making it a lengthened consonant, like the pair of "n"s in "anno" (vs. "ano")

The closest parallel that exists in English is the word million as spoken with a general American accent.

With this sound, the most useful thing to do is take the advice above, and then listen closely to how natives pronounce words containing "gli". With enough exposure, you should be able to fine tune your pronunciation of the sound until it sounds completely natural.

This last letter pairing, fortunately, is not a new sound (or set of sounds) for English speakers, just a familiar combination appearing in an unfamiliar place.

Specifically, I'm talking about the letter combination "ps", as they appear in the beginning of words, like:

Do you notice anything about the pronunciation of the "ps" part of these words?

Whereas in the English equivalents of these words (psychologist, pseudonym, and psoriasis), the "p" sound is completely ignored in favor of the "s" sound alone, in Italian, the "p" and the "s" are both pronounced, back to back.

This is uncomfortable for English speakers, because this cluster of sounds never appears at the beginning of English words.

The good news, however, is that English does have it in the middle and ends of words, such as:

To use these sounds well in Italian, you just need to isolate that same sound combination as it exists in the above words, but pronounce it at the beginning of the equivalent Italian words.

You can practice by pronouncing English and Italian words that contain this sound combo one after the other. 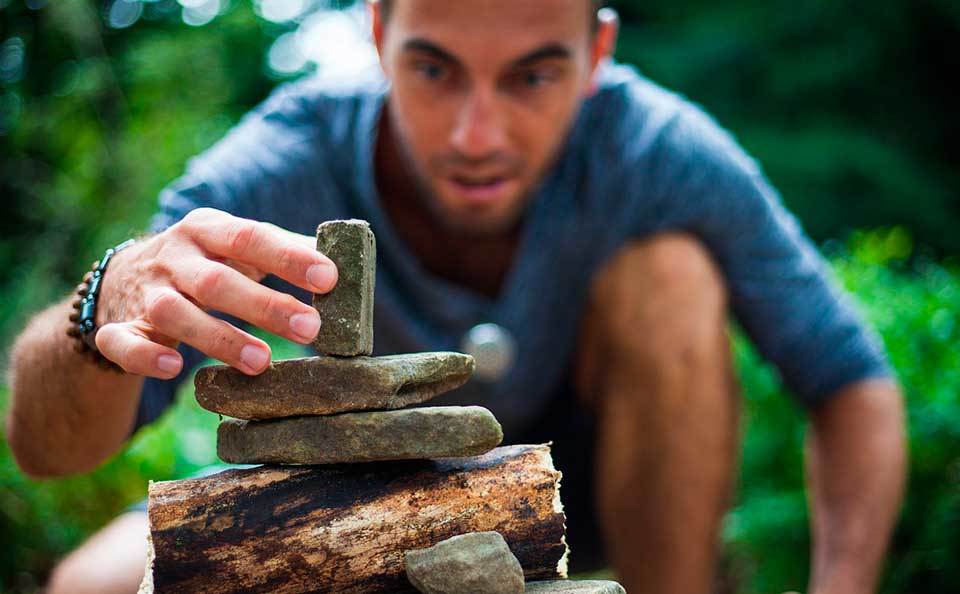 In all of the above examples, I hope you have noticed a pattern; though the Italian alphabet is close to the English alphabet, they are not the same, and should not be considered interchangeable.

As a language learner, the best thing to do is follow the golden rule of good pronunciation:

Never assume you know for sure exactly how a word is pronounced.

Though spelling and pronunciation within a language generally follows rules, those rules can always be broken, and in unexpected ways. Until you've heard a word pronounced by a reliable source (like a native speaker), it's best to always assume you could be pronouncing a word wrong, and then take steps to fix it if you later find out you're incorrect.