Stop Translating in Your Head: Train Your Brain to Think in a Foreign Language 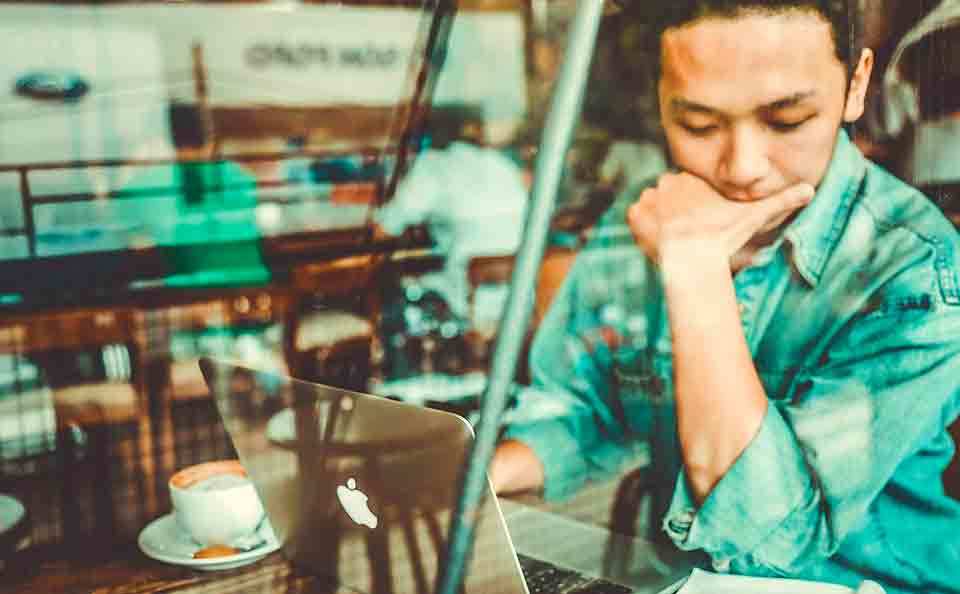 Have you ever wondered how you can stop translating in your head, and learn to actually think directly in your target language?

It's a question all beginner language learners have, and one I hear often from my coaching clients.

When listening to a foreign language, translating in your head can slow down your ability to understand others, and make it easier for you to lose the flow of conversation.

This was something I struggled with greatly when learning English for the first time. I always had to translate back and forth from English to Italian when learning, and it was an endlessly frustrating experience.

Eventually, however, I did get through it. I am now able to think directly in English (and several other languages), all thanks to a few powerful strategies I've practiced over the years.

Read on, and you can learn to stop translating in your head, too!

1. Don't Be Afraid to Translate

Often, when language learners realize that translating in their head is holding them back, they decide to avoid translation altogether.

This usually means that they'll do things like make flashcards with only images, or resort to only using monolingual dictionaries.

While these translation-free tools can be helpful in general, I believe that avoiding translation altogether will leave you at a disadvantage.

If you choose not to translate into your native tongue, you miss out on any opportunity to draw quick connections between the vocabulary, syntax, and grammar of both languages.

For example, I found translation to be very helpful when I was learning Spanish.

As a native speaker of Italian, the two languages were so similar that I could practically translate Italian sentences word-for-word into correct, idiomatic Spanish. (This even works well if your native language is English!)

English: I want to go to the sea today because the weather is nice

So, in a way, translation helped me think in Spanish even quicker than I would have been able to otherwise.

Even with less similar languages, translation often provides quick understanding of abstract concepts that would be impossible for beginners to grasp through images or dictionary definitions.

Try to explain a concept like German's Gelegenheit without translating, for example, and you'll immediately see what I mean. (Gelegenheit means opportunity, by the way.)

Even if you want to stop translating in your head, don't abandon translation altogether. For beginners, it's often the best way to quickly get comfortable with a new language, and make fast progress.

As you progress, you'll find that you'll need to translate into your native language less and less, and, just like the training wheels on a bike, you'll eventually grow beyond it.

2. Start with Simple Sentences, then Expand

If translating in your head isn't what's keeping you from thinking directly in another language, then what is?

Think about it. You're very comfortable in your native language. So comfortable, in fact, that you can use it to instantly express nearly any thought that comes to mind.

So, when trying to converse in your target language (say, for example, Japanese), you first try to craft a lengthy and elaborate sentence in your native language. Then, you try to translate it word by word, point by point, into Japanese.

And everything falls to pieces.

The problem here is not that you’re translating in your head; it's that you're trying to be as articulate as a native speaker, before you have the necessary skills.

So of course you fail. Anyone would, particularly when translating between languages that aren't very close (unlike Italian/Spanish, from above).

To think directly and clearly in your target language from the beginning, you're almost definitely going to have to simplify things as much as you can.

Start with simple sentences. If you're trying to translate from a more complicated sentence, break it down into smaller, simpler pieces and then translate. It will be much easier.

For example, if you want to take our sentence from above—

—and translate it into Japanese, you should first divide it into as many simple parts as you can.

The above sentence has two main clauses, so we’ll use two parts—one for each clause:

Looking at each clause individually, the translations are much more straightforward:

Finally, you take those two pieces, add a simple conjunction (から, meaning ‘because’), and you'll suddenly got a complete, grammatical sentence in Japanese.

English: I want to go to the sea today because the weather is nice.

As you can see, translation can be helpful even when learning a language that is very different from your own, both in terms of structure and vocabulary.

The key to is to make it simple. What really counts in communication is not the sophistication of your message, but how well you're able to deliver it.

So when you're speaking, if you feel the need to translate in your head, don't worry. Just pause for a moment, try to make the sentence as simple as you can, and then say it. If you want to, you can always expand your sentences by adding more details later.

3. Use Massive Input to Think Like Native Speakers Do 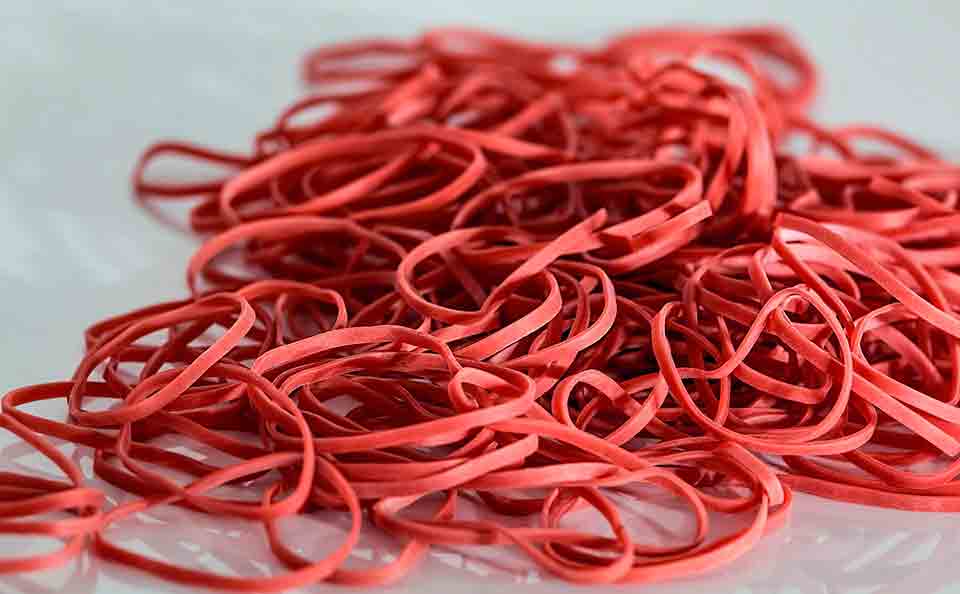 At this point, all I've talked about is how translation to and from your native language can actually help you think in your target language.

"But Luca, when do I actually get to stop translating in my head?"

It's the hardest part of the process, but definitely the most rewarding.

To move beyond your native language when thinking in a new one, you need massive input to help you get there.

Massive input is just what it sounds like: your regular kinds of input (i.e, listening and reading), but just on a massive scale.

To develop your ability to think in your target language just like a native speaker, you need to expose yourself to as many different sources of input as you can.

And that's just the tip of the iceberg.

Now, you don't actually have to regularly consume all of these types of media. Most of them probably won't even be comprehensible to you, especially as a beginner learner.

However, the more of these that you gradually integrate into your lifestyle over time, the more you'll be able to think quickly and fluently in the language you're learning.

Massive input is necessary because language learning happens both consciously and subconsciously. You can learn a lot of language from just having conversations, but you really need a lot of exposure to make thinking in another language feel effortless and natural.

If you take anything away from this article, make it this:

When you're learning a new language for the first time, translating in your head is a natural and inevitable part of the process.

Try as you might, you simply can't escape it. If one of your Greek-speaking friends points to a dog and says "σκύλος" (skýlos), your brain is probably going to connect the two, and think:

So don't fight the urge to translate; instead, work with it.

Use translation to help you quickly find your bearings in a language. Lean on your native language when necessary to create long, complex sentences out of small, simple ones.

Eventually, as you gain massive input and increase your output, your brain will become less reliant on your native tongue to produce target language words and phrases.

Then, your native language will fade from your thoughts, and you'll be left with just your target language, so you can think just like native speakers do.