How to Unlock Your Brainpower to Switch Languages Without Thinking 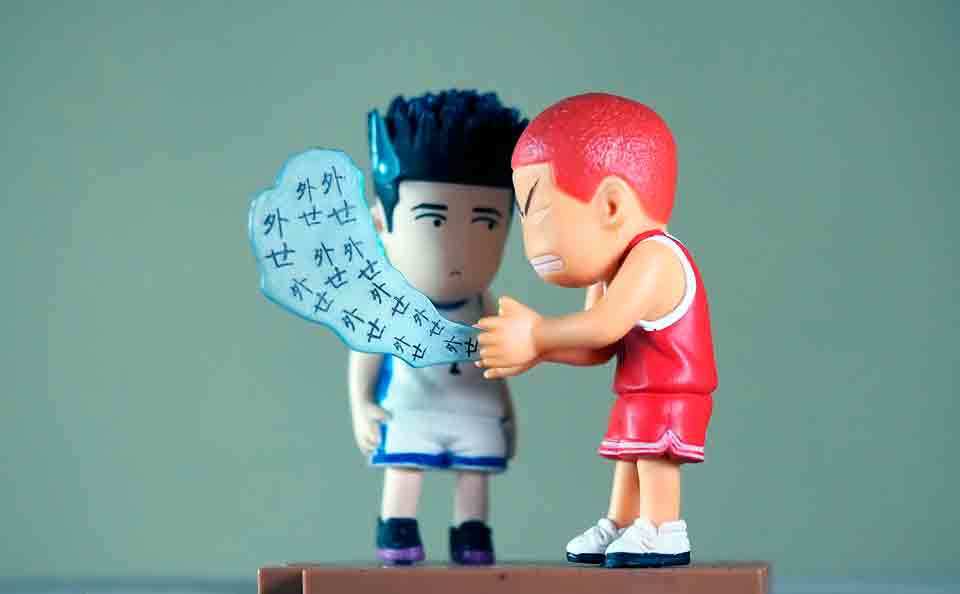 If you know more than one language, people will often wonder how you have the brainpower to keep them all in your head, and switch between them at will.

"How the hell do you do that?", I remember being asked.

"Switch languages! How is it possible?"

The person I was speaking to, a barista by the name of Amilcare, had just seen me switch between French, German, and Italian, all with little effort. He was aghast.

Amilcare's question made me realize that I had never questioned my ability to switch languages; in fact, it had always seemed like second nature, as if I were flipping a switch in my brain. It just clicked.

Years after my conversation at the bar, I learned that the brain really does have a language switch, of sorts. At a language conference in Rome, I learned from cognitive neurologist Jubin Abutalebi that there is a specific region of the brain that allows bilingual people to exert control over known languages. As you speak one language, the brain inhibits other languages from taking over.

You can experience a part of this yourself. If you know two languages, simply try to say a word from one language in the middle of a sentence in the other language.

In Italian, you could say "Voglio mangiare a McDonalds con i miei amici"

If I really try to pronounce "McDonald's" with my American accent, I find it very difficult to complete the sentence in Italian. Once my brain switches from "Italian mode" to "English mode", it's hard to switch right back.

Today, I would like to share three tips that will help you train the "language switch" in your brain so that you, too, can switch languages with ease.

1. Don't Just Speak a Language—Embody It!

Speaking a language is about a lot more than using the right words.

If you've spent a lot of time with people from other cultures, you know this already. If you meet a French speaker from France and a non-native speaker of French from the USA, you'll likely notice that something about the French native just feels more authentically French, even in the moments when he isn't saying anything at all.

There are a variety of verbal and nonverbal cues that make it obvious he is a native speaker, including:

If you're aware of the differences between the native physicality of your target language and that of your own, you'll have a much easier time keeping them separate in your brain. After all, if the two languages physically feel different from one another when you speak them, you'll be much less likely to mix them up.

To do this, you need to study native speakers, and try to embody the language just like they do. So, when you hang out with your foreign friends or you watch a target language movie, take note of the above factors (hand gestures, expressions, etc.) and practice using them whenever you speak, too!

2. Embrace the Sound System of Each Language 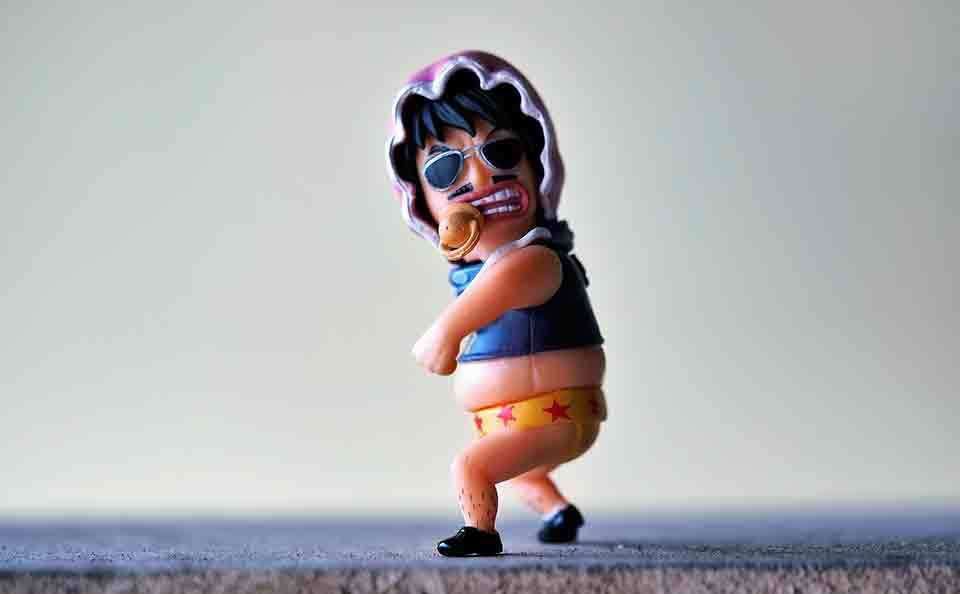 Just as every language has its own full-body physicality that incorporates posture, hand movements, and other modes of expression, there's another physical aspect to every language that will help you keep them separate in your mind—the sound system!

Every language has a limited number of sounds, all of which are made using specific movements of the tongue, the lips, the soft palate, and other parts of the mouth and throat.

Small details like these mean that (again) every language should feel differently when spoken, even when pronouncing words that are essentially the same.

Take, for example, these five words:

If you know Spanish and English, you know that these words have the same spelling and meaning in both languages. However, if you know the sound systems of both languages well, you're also aware that the English version is pronounced quite differently from the Spanish version, and vice versa. The difference in feeling and pronunciation is a direct result of the unique sound system of each language.

Become intimately familiar with the sound system of each language, and you will avoid confusing them.

You can even practice this with a fun activity:

3. Cultivate a Connection with a Native Speaker 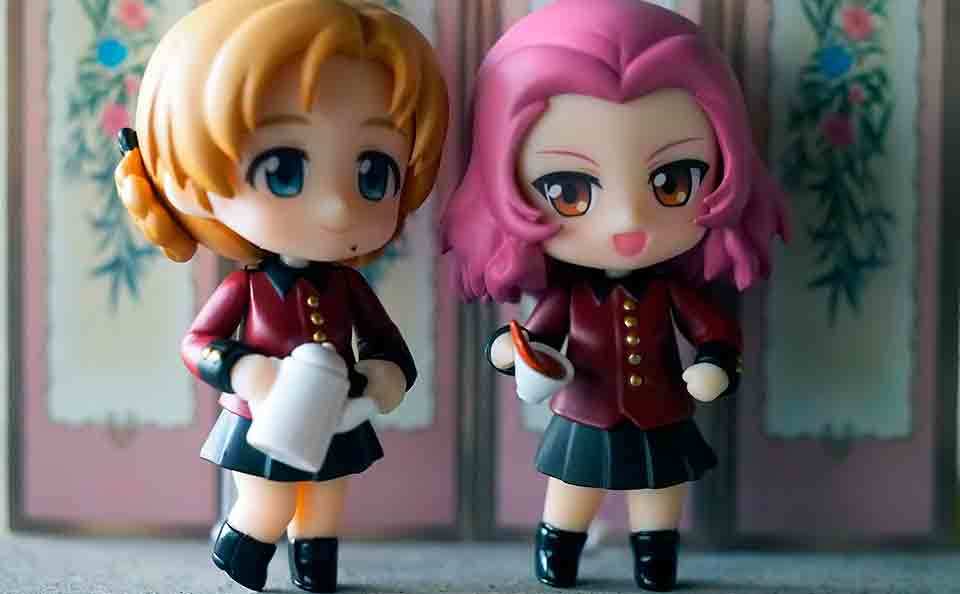 So far, we have focused on developing a unique physical feeling that you can associate with each language you speak. This will keep you from confusing languages, and help you to switch more completely from one to the other when you need to.

There's another type of feeling that can help you switch between languages as well—an emotional feeling.

Here's a quick question to illustrate this point:

What language do you use to speak to your mother?

Take a moment and trying to imagine speaking to your mother in a different language. (If your mother is monolingual, let's pretend for a second that she knows all the same languages you do).

When we have a deep, emotional connection with someone, we subconsciously make language a part of that connection as well. To speak with a loved one in a different language than usual causes a loss of common ground; suddenly you can't use the same expressions you're used to, and you're less able to predict what they would say. They feel like a different person, even though all you did was switch languages.

Human beings have a natural tendency to associate languages with people. That's why, for example, international couples often stick to using the language that they first used with each other, even if one partner learns the other language later.

To improve your ability to switch languages, you need to connect each language you know with a specific person. That way when you see that person, your brain automatically switches to the common language, and completely deactivates any irrelevant ones.

If you want to improve your ability to switch languages, it is important to realize that you've already got all the brainpower you need. Your brain is hard-wired to do this automatically.

All you need to do is practice, and make it a habit.

A good way to do this is through an experiment:

If you have someone who you share a pair of languages with, practice switching languages, sentence by sentence.

And back and forth, until it becomes second nature for you too.

You can watch a video of me doing this with famed Neurolanguage Coach Rachel Paling here.

Last year I attended this great conference as a speaker, and this year I'm also organizing. If you'd like to attend, and learn from some incredibly-skilled language experts, click here to get more information. As a special bonus, use promo code ---> LUCACONF2019 to receive a substantial pre-order discount on tickets.

Hope to see you there!