The Only True Way to Learn a Language 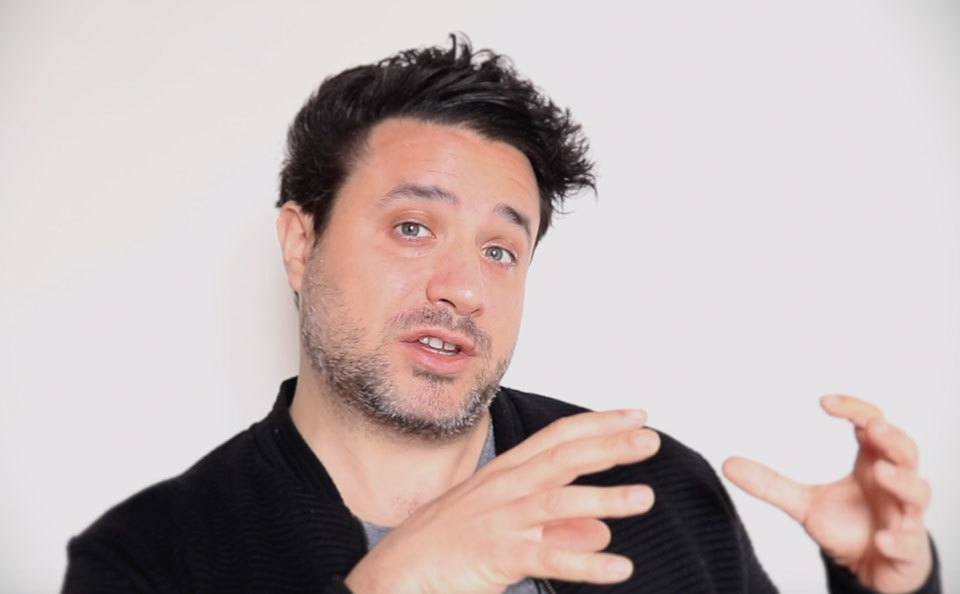 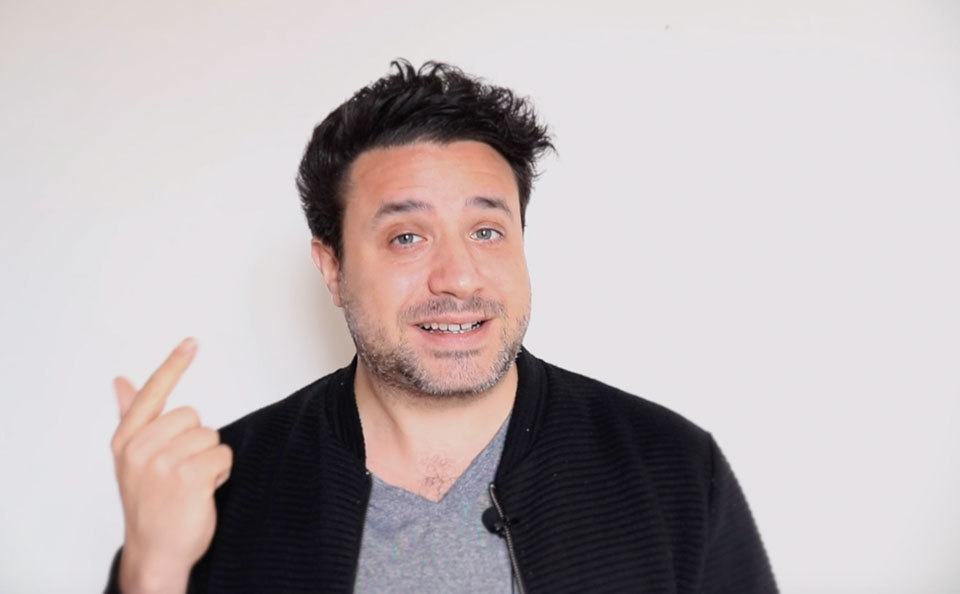 The Only True Way to Learn a Language​