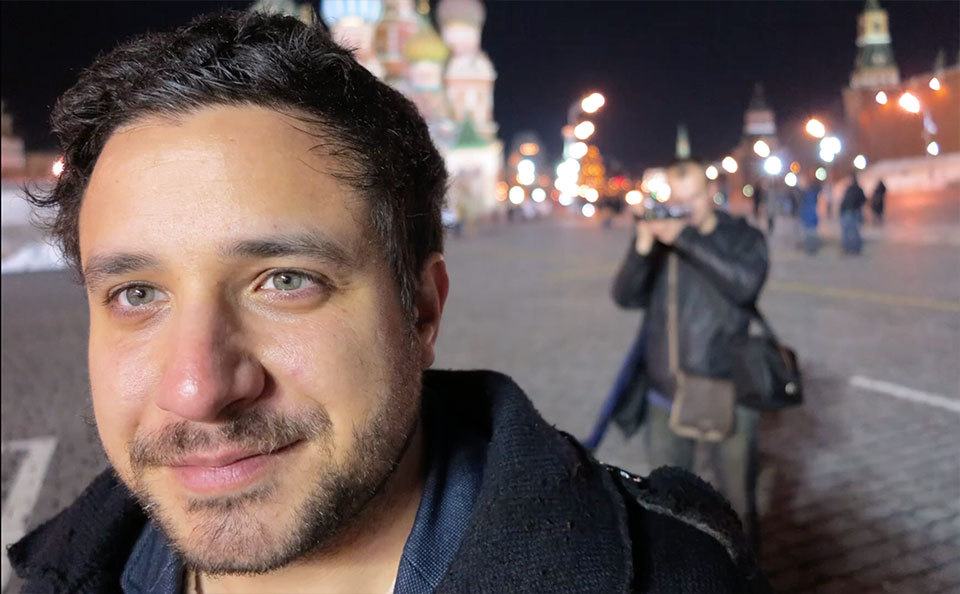 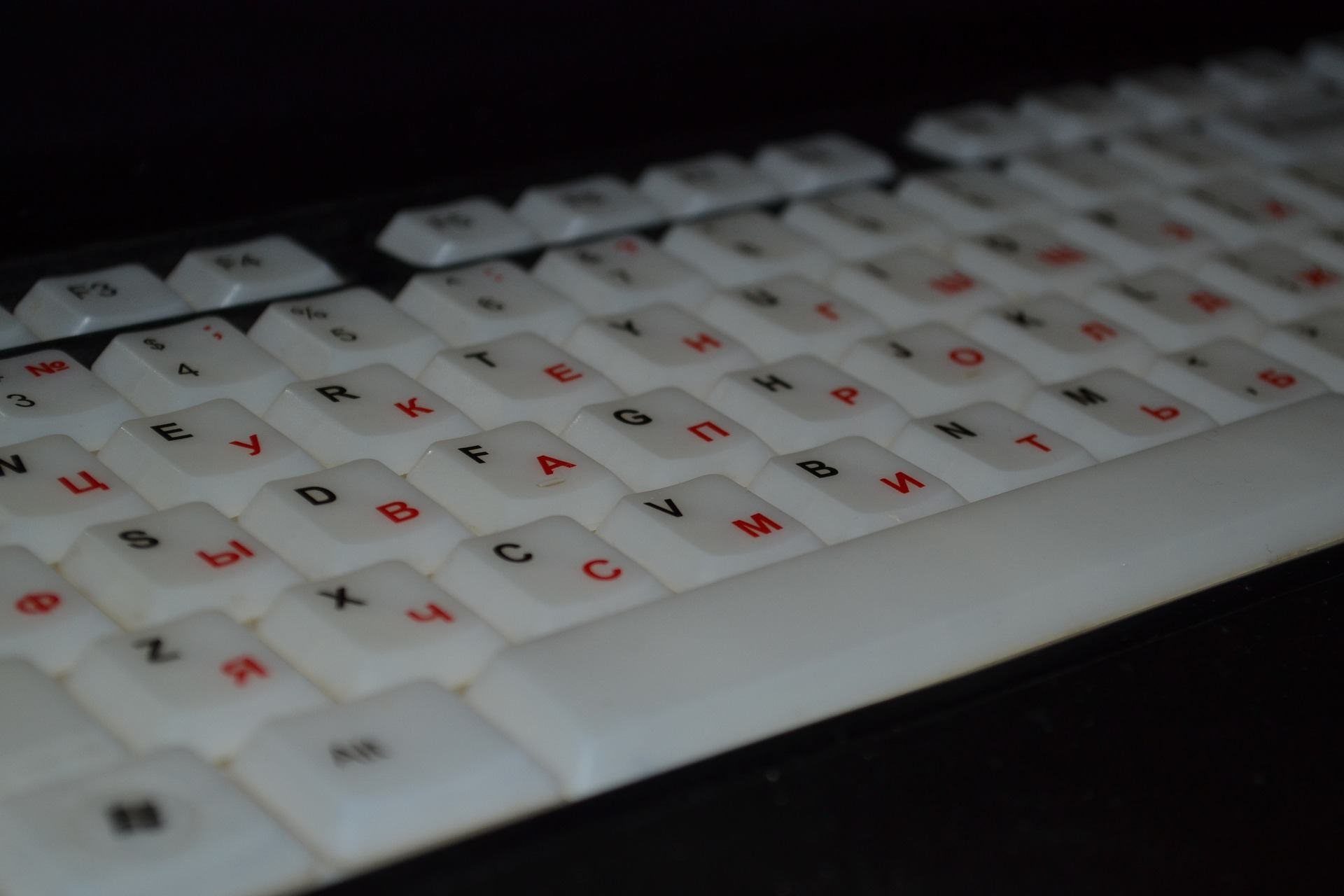 Loved this? Spread the word

This One Question Will Help You Set Better Language Learning Goals ​

How to Learn Greek: My 3 Biggest Lessons Learned ​