Learning more than one language at the same time 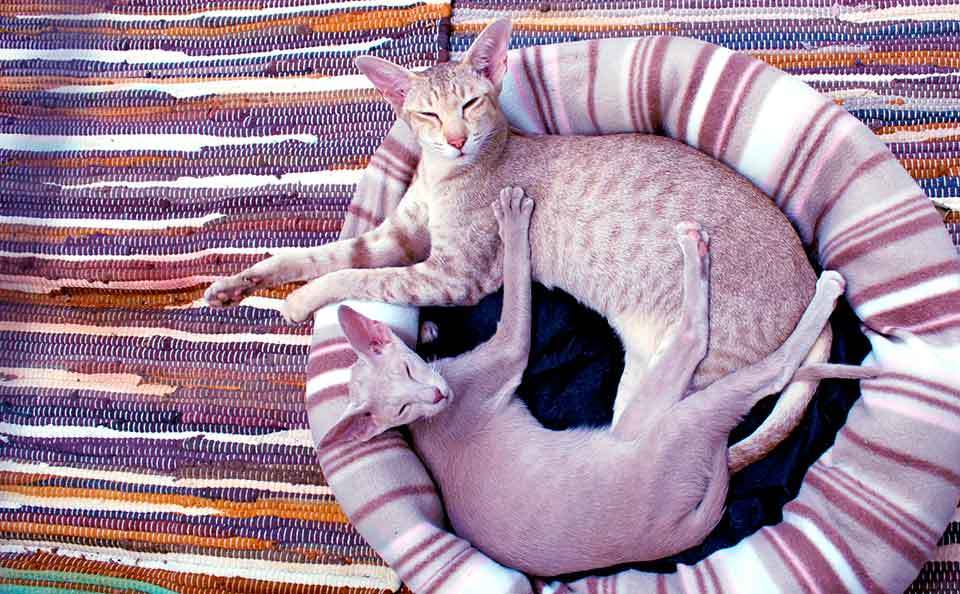 A question most people ask me on my Blog and YouTube channel is the following: “Is it possible to learn more than one language at the same time, and if so, how should I go about doing it?”

Well, the answer is yes, it is possible to learn more than one language at the same time. But, before I give tips and guidance on doing this, I want to share a few of my thoughts on this interesting topic.

Until recently, I never felt the need to learn more than one language at a time. Now that I think about it, my strict “one language only” approach was mainly for three reasons:

(1) I was never in a hurry to learn languages;

(2) once I chose a language, I was so involved in the learning process that I had no desire to deal with others;

(3) learning only one language at a time gave me the opportunity to polish the ones I previously learned.  Now, I’ll discuss these factors in detail.

1. Haste is your enemy

The modern world is obsessed with a “here-and-now” compulsion which is particularly harmful to language learning. It is no wonder that in Italian, as well as in many other languages, a long series of proverbs exist on the pernicious effects that haste has on our lives.  For example, “Haste is a bad counselor,” “Slow and steady wins the race,” and so on.

The first six months of the learning process are the most delicate, and one needs to focus on a given language daily and dedicate to it quality work. Time is a luxury that modern men lack, so if you split it between two, three, or even four different activities, the quality of your learning will suffer.  Therefore, I personally recommend learning one language at a time.

The language learning process  involves the use and memorization of words, structures, and sounds; however, emotions, colors, images, and memories are also involved and contribute to what I call a “language core.”  Acquiring this language core is extremely important if one wants to keep the language alive in their head, even long after not having used it.

Moreover, it takes time to build a language core, so attempting to speed through the learning process with multiple languages can cause language cores to overlap, or simply prevent even one from forming.

Picking up a new language doesn’t prevent one from keeping and even refining the ones he previously learned and are obviously at a higher level. The trick is having good time management skills.  By trial and error, you want to find a sustainable schedule to learn languages.

In order to better illustrate what I mean by “managing one’s time,” here’s a story I call “The Two Students’ Race.” Two students (both Italian) decide to compete for a challenging and ambitious goal: learning ten foreign languages. The judges give them a ten year “time budget,” and the rest is up to them.

He has weak languages, but he reached the admirable goal of building a core in more than five languages.  Moreover, he will never forget these five languages.  He could get rusty in them, but they will quickly come back to him.

Student B goes for the same languages, but opts for a completely different strategy—he starts learning the ten languages all at the same time. Over the years, he lacks the consistency and patience to hold onto all the languages he is learning. Sometimes he learns five, sometimes six or seven, but never ten per day.

He might have brought some languages to a good level, but for the most part, his languages are at a basic level. He confuses languages such as Italian and Spanish, and Dutch and German. Many of his languages are destined to regress to a very basic level because the student did not build a linguistic core for any language.

Now, the example is a bit extreme, but it gives you the general idea. People delude themselves into thinking that doing multiple things at the same time will accelerate the learning process when, in fact, it damages the learning process. Remember the story of the tortoise and the hare?  Well, be the tortoise.  Patience and aiming for a long-term goal will bring you success.

Tips and guidance for learning multiple languages at the same time

So, although I suggest learning one language at a time, if you decide to take on this “multi-language challenge,” make sure you have the following:

If you decide to take on this “multi-language challenge,” here are some useful tips.

Still interested in more?  Check out my new course at LinguaCore How to Learn 2 Languages at Once

Be the tortoise.  Language learning is a slow marathon that takes time, quality work, and patience. Every language is an adventure. I usually suggest learning one thing at a time, but there are no set rules. If you decide to embark on multiple adventures, contemplate the conditions you will face. If you think you can make it, keep in mind the above-mentioned five tips.