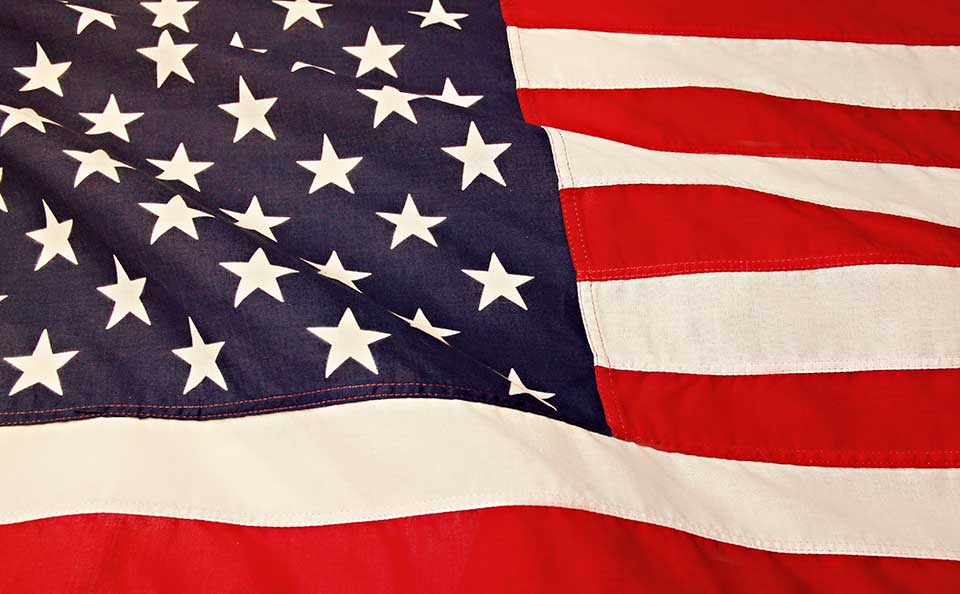 Since I started making videos on YouTube, one of the most common questions has been: how did you learn to speak American English that way? Some people suggested that I must have an American mother or that I simply lived in theUSwhen I was a little kid. Flattered by these suggestions, I decided to share my story with you, hoping that it will inspire other language learners.

I was born and raised in Rome, Italy, in a 100% monolingual household.

The school system and language learning

I started learning English at the age of 10, when I started attending Junior High school (the so-called Scuola media).

The Italian school system is quite decent in general, but in my humble opinion it still teaches languages in the wrong way.

1. The role of the teacher.

It is commonly accepted that teachers should teach kids a language. Languages cannot be taught, they can only be learned. A teacher shouldn’t lecture or patronize kids but give them interesting content, help them understand it, motivate them, and guide them through the process. Essentially, a teacher should teach his/her students how to learn a language and motivate them to do so over a long period of time.

Being able to speak and understand a language is an ability that we acquire by trial and error over a certain period of time. In school, languages are often considered as a subject to study instead of an ability to acquire. This approach generally leads to a harmful fragmentation of the language  into separate categories (grammar, pronunciation, words) that instead should be treated as a unique block and learned as such (a new article and video are coming out soon on this topic). The result is that kids often finish talking about the language instead of learning it directly.

Let’s face it. A lot of teachers don’t have the necessary preparation to be a teacher.  I don’t think you have to be a native speaker to “teach” a given language, and you don’t need to have a perfect accent, but you need to speak the language well, to have a good overall knowledge of it. Other than that teachers need to be able to “connect” with their students, and to do so, they need to understand their needs, their doubts, their limits and potential. It is not easy to find this combination of abilities in a teacher. Moreover, inItaly they are underpayed and frustrated. Good teachers should receive a much higher salary, because the school, together with our family, plays an important role in forming future generations.

Unfortunately, my teacher was not prepared. Her knowledge of the English language was far from excellent, and she had a very thick Sardinian accent. The books that we were using were boring, and we were constantly doing even more boring grammar exercises. At the end of the third year, I could barely speak, and my pronunciation was terrible. I was 13.

My mother decided that it was about time for me to learn proper English. A friend of hers had heard of an American girl named Susan, and hired her to be my private tutor. She is fromChicago. She was kind, supportive, understanding and sensitive to my language needs – all attributes you need to make an incredible teacher.

She brought me interesting articles, corrected my essays, recorded movies for me. She corrected my mistakes in a gentle and encouraging way.  I spent 2 wonderful years learning American English with her. As I have written, she didn’t “teach” me American English, but guided me through the process. I met with her once a week, and apart from our weekly lesson, I was learning new things every day by myself.

Some months after starting the classes with her, I began to read books. The first ones were quite small and simple, and I wanted to try something much longer and challenging. I went to a bookstore with my mother and while browsing there, I came across a huge book by Stephen King’s, IT. “I want it” – I remember having said. The owner took one look at me, a little kid, and told me that the book was too difficult for me. I insisted that I wanted that book and I eventually bought it.

I was happy that I bought it. The book was engaging, a real page-turner, as are most King’s novels. Although I was struggling with the text, constantly searching for the meaning of new words, I kept reading it, and finished it a few months later. After that book, reading had become easier, and it was a real passion. I read hundreds of books and this helped me enormously broaden my vocabulary. Reading makes you connect the dots.

Now, if you are wondering why I learned American English, instead of British, or Australian, I can only offer you the simple answer: it is simply because American English chose me, not the other way around. In general, the Italian society, especially after World War II, has been enormously influenced by the American culture. The symbol of this “collective infatuation” is the famous 1950’ movie “Un americano a Roma”.

Having friends can change your world

I had an American private tutor, watched American movies, read American novelists and writers. In 2003, I met two of my best friends, one from Philadelphia(Garret) and the other one from Chicago (Rachel). I hung out quite a lot with them, and contact with native speakers helps you not only polish up on your pronunciation and active skills, but it also helps you to understand a different mentality. It presents another way of looking at the world and expressing thoughts and feelings. A new world had opened up for me.

I have never been to the US before, but Americawas around me all the time. That’s why I think that attitude is what counts the most in speaking a language fluently. Even if I lived in Rome I was constantly searching for contact with foreigners. That’s why I don’t think it is strictly necessary to leave your own country if you want to learn a language well, and this is even more true in the Internet era.

Communication, not perfection is key to leading a wonderful life

Now I’ve told you my story with American English. I don’t think I speak like a native, like many people suggest. I do make mistakes, both in pronunciation and grammar. I gladly accept my limits. The point in learning a language is not communicating perfectly, but communicating efficiently. Many people use the misleading word “perfection” when they refer to the knowledge of the language. Perfection does not exist. It is not human. The goal of learning a language is communication. Being able to convey a message with elegant simplicity and with a clear sounding accent is what we should all aim for. The rest are details.

I am glad and proud that today I can tell you all of this in another language.