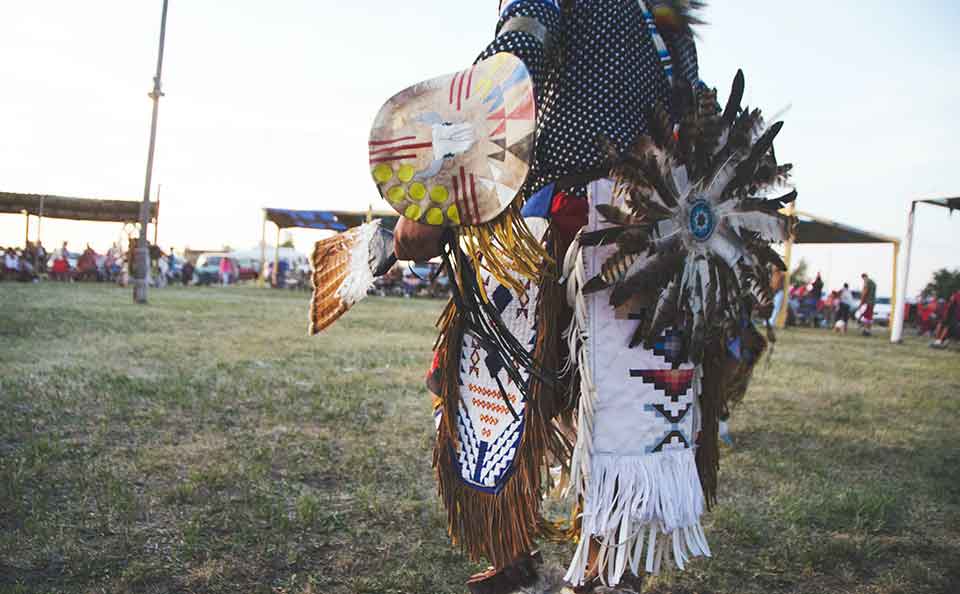 Pronunciation and accent form an interest area for study and debate amongst language enthusiasts.

Speaking like a native in a foreign language is what many want and few achieve, but:

Some see speaking with a native or near-native accent as a reachable goal.  All you need to do is put in enough hard work.

What are the barriers to acquiring a native-like accent?

1) Psychological factor: Speaking with native speakers in their language can have an emotional impact on our oral abilities: Fear of

2) Physical factor: The brain is an "auditory filter" and its ability to perceive and distinguish sounds diminishes with age. This can make reproducing certain sounds more difficult.

To obtain a native-like accent, you must follow two steps. Practice correct reproduction of both:

Sounds can be put into 3 main categories:

The brain uses sound mapping to acquire and recognize similar sounds to those that occur in the native language (For more details see here).

The new and similar sounds are registered in the brain as being the same as those that are present in the native tongue.

Both similar and new sounds require the brain to create a link between sound recognition and sound reproduction.  This process can become a stumbling block for the learner.

A common challenge for the learner is to use correct sentence intonation.  This process knits together the individual sounds to produce the whole.

One must consider pitch, tempo and sentence intonation.

Intonation, which is sometimes referred to as prosody has recently become an object for linguistic investigations.

The accent and stress of any language make up its unique rhythm.  The learner should always pay due care and attention therefore to this is key feature.  Tonal languages depend on this linguistic feature to convey meaning.  Using Mandarin as an example of how this works.

Tonal languages rely on intonation for meaning.  Take these examples in Chinese:

There is also a fifth tone, which is called neutral, for being devoid of tone (you can find further information here  and you can hear how Chinese tones sounds here ).

Tones in Chinese use pitch of voice (like in music) to change the meaning of words with identical consonants and vowels.  In English we do this to change meaning too. Our pitch rises at the end of the sentence to ask a question or falls to give a strong command the words.  The difference is the meaning of the word in English remains the same.

Italian is not a tonal language. However we can use the Chinese tones to describe the pronunciation of single words in Italian.  It is particularly useful to explain the tonal shift in Italian sentences.

In Italian, the main stress is on the individual accented syllable.  This is why Italian sounds musical to non-native Italian speakers.

To illustrate this with tonal markers:

In a sentence, things change:

The syllables of “prendiamo” shift” because the whole sentence’s main word is “the highway”.

Not taking  into account this vowel shift, the result would be:

This would not sound right to a native speaker.

Advantages of speaking with a near- native accent

Assuming that we have reached a good understanding of the language and a reasonable level of fluency, speaking with a native-like accent offers many advantages:

• Socially: It is usually a good first topic of conversation when meeting a native speaker.  It can help to establish commonality, so you don’t appear so foreign.

• In terms of communication: The native speaker does not need to strain to make an effort to understand you.

• Culturally and linguistically: The native speaker does not feel the need to adjust their speech or conversation topic to accommodate you.

• Psychologically: You feel more confident speaking to natives because you know you are easily understood.

Phonetics is a wide area for consideration. Investment in exploring the potential of speaking with a near-native accent unlocks social and emotional benefits. I can give you the tools to speak like a native. It is possible to sound near native.

Related posts in this series