A lot of people confuse proficiency with fluency. Fluency is, of course, a controversial word. For some people it means being mistaken for a native speaker. For others it means being able to understand and discuss a wide variety of topics.

In fact, the word fluency comes from the Latin root meaning “flow”. Indeed, if you look up “fluency” on Wikipedia, it says that it “means the smoothness or flow with which sounds, syllables, words and phrases are joined together when speaking quickly.”

For linguists, then, fluency is about speech flowing smoothly, without awkward pauses. Without this easy flow, people want to end conversations quickly. To keep a conversation going, you need to develop this flowing ability.

Hearing this makes some learners panic. They see fluency as an end goal (they have “finished” learning the language when they are “fluent”) rather than as a starting point for being able to use the language. Switching your mindset to achieving fluency early on means that you will be able to have basic conversations early on too. The language then becomes a tool for communicating with real people, rather than an academic subject you study in class or from textbooks.

Furthermore, once you have started using the language in real conversations, you will become more motivated to keep improving, so that your conversations become richer as you spend more time with the language. In other words, fluency is not an end goal, but a springboard from which you can keep getting better and better.

Ultimately, then, language is for communicating with other people. The greatest language mistake you can make is failure to communicate. It doesn’t matter how perfect your grammar knowledge is, or how impressively long is the list of words you have remembered, if, when all is said and done, you can’t communicate in the language.

Learning to communicate always involves making some mistakes on the way. After all, we learn from our mistakes. We don’t criticise somebody learning to swim for being less than perfect. We certainly don’t tell them they aren’t allowed in the water until they are an Olympic champion. Similarly, we don’t tell a would-be chess player that they aren’t allowed near a chessboard until they are as good as a grandmaster. So why do so many language learners, and even language teachers, fear making mistakes, and criticise other people for making mistakes when speaking a language?

There is no need to fear making mistakes if you are willing to keep on improving. In fact, accepting that you will make mistakes is they only way that you will improve. Focus on being able to communicate fluently, even if you have a limited grasp of the language. Each time you successfully communicate, and achieve a “can do” proficiency goal, you will be advancing your ability with the language.

As an example, I remember a time when I needed to buy some clothes pegs, without knowing the word for them. So, how did I accomplish this “can do” task? By saying “I need to buy those things for hanging up wet clothes so they will dry”, as I showed the motion of a clothes peg opening and closing with my thumb and index finger.

The shop assistant knew exactly what I meant, told me the word for clothes pegs as she handed over a packet of them, and we were able to carry on the conversation as if I had known the word all along. If I had remained mute due to fear of not knowing enough words, I would have gone home empty handed, and would have missed out on a conversation with a very nice shop assistant, and lost a chance to improve my language ability.

Over time, then, you can add vocabulary and improve on your grammar mistakes, and keep developing your proficiency and fluency, as you learn more about the language. The myth that making mistakes leads to ingrained “bad habits” is only true when you give up on improving, deciding you are “good enough”. So long as you are willing to keep improving, mistakes help you learn rather than hinder you.

This leads us to ask what vocabulary you should learn first. Many textbooks start out with basic introductions, such as your name and where you come from. Others start with short stories for you to learn vocabulary from. These can be a good start, but the problem is that often the vocabulary they teach is narrowly focused on very specific situations. Being able to say your name and nationality, for example, isn’t very useful in shops, or when buying transportation tickets.

It turns out that a lot of vocabulary is context specific. For example, there is an academic word list, containing several hundred words that are used widely in academic journals. You should learn them if understanding academic journals is your focus. Likewise, there is a journalistic word list, for words that crop up repeatedly in news reports. Learning these will increase your expertise in understanding the news.

Conversational vocabulary is rarely limited to the topic you are discussing. It is reusable across many conversations, independent of the topic being discussed. This is because conversations are only partly about fact giving. A large part of having a conversation has little to do with facts being shared, and far more to do with maintaining rapport, so the other person feels comfortable keeping the conversation flowing.

For several years, I listened closely to lots of conversations, on radio, TV, and in person, and I learned that conversational vocabulary tends not to consist of isolated words, but rather small phrases, that act as “glue” that holds conversations together.

I call these phrases “conversational connectors”, because they both glue together short fragments of factual information, and they connect the people involved in the conversation in an emotional way.

These practice sessions had a major impact on my own fluency. Where just a short while earlier I had been stuttering and scared to talk, now I was able to talk fluently and at length. Lots of native speakers started complimenting me, and my fear of speaking vanished. Having got over the initial fluency hurdle, conversational progress continued to come quickly as I now looked forward to conversations, rather than avoiding them.

You can learn a lot more about conversational connectors by going to anthonylauder.com, where I describe the background that led me to the idea, and provide a starter set of about 100 of them.

In addition, many kind volunteers have translated my own connectors into lots of languages. Google will help you find some of them, and these translations should give you a good starting point.

In the meantime, stop counting progress, and start building fluency and proficiency through can-do goals. I wish you every success in becoming fluent with what you have! 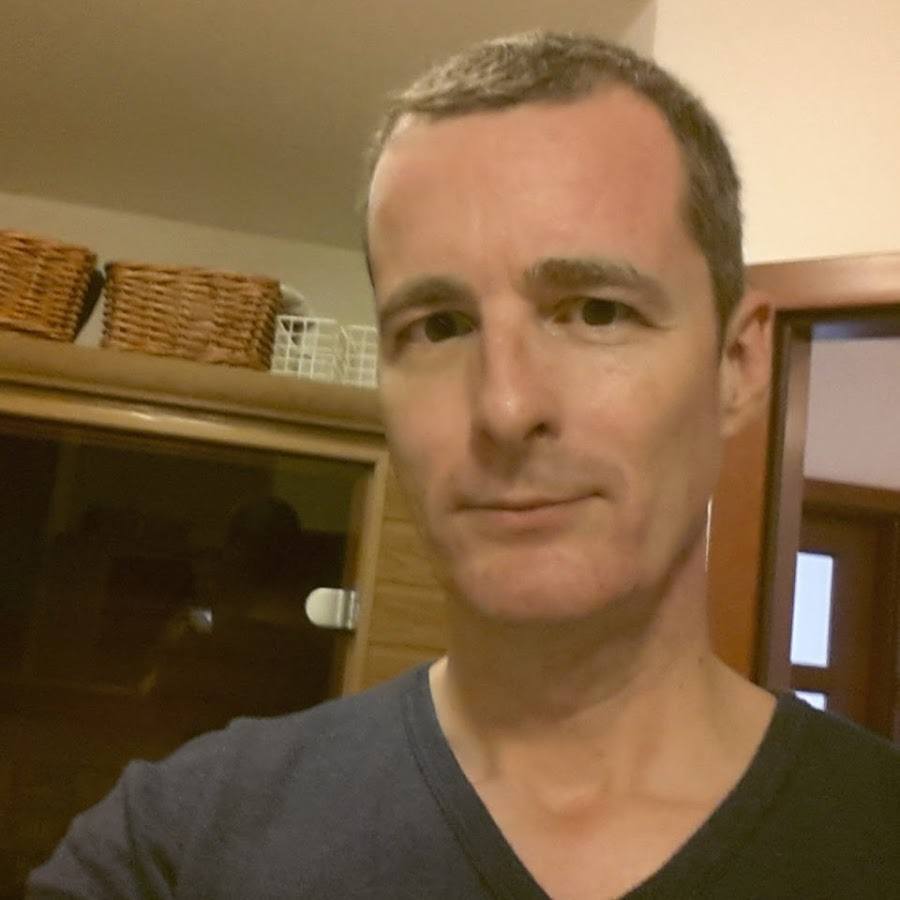 Anthony Lauder is a brit currently living in Prague and a friend of mine. I started watching his videos about language learning a few years ago and what has always struck me about Anthony is his intelligence, kindness, humour and knowledge. I stayed at his place when I was in Prague in April 2016 and we had a fantastic time together. Check his YouTube Channel, it is a real treasure trove for language learners! This is the first part of a two part guest post written by Anthony about fluency and how to achieve it. It is a great article, I truly hope you enjoy it!