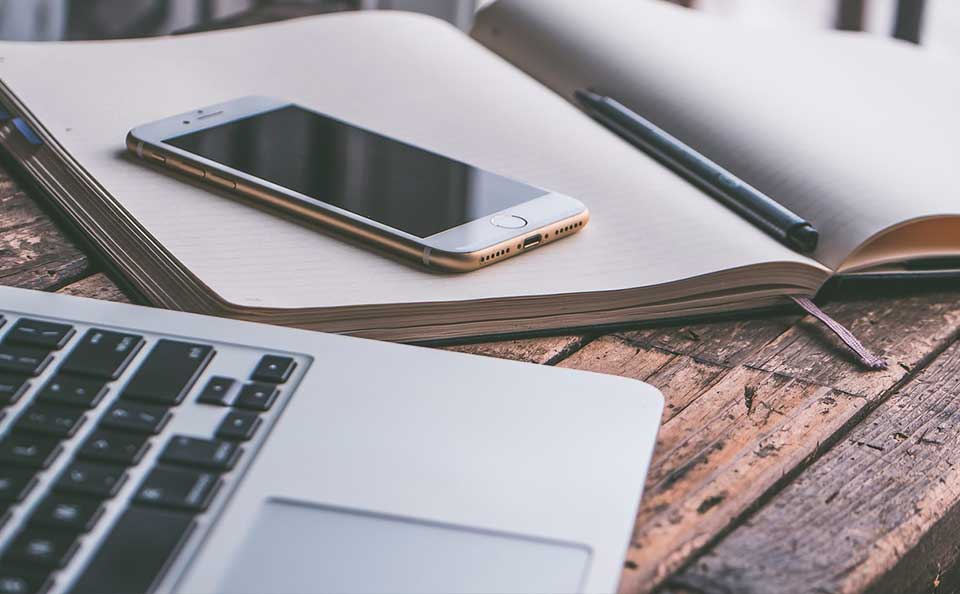 There is a fundamental difference between studying and learning  in the field of language learning.

Being able to speak a language is a skill. A skill is something that is achieved over time through trial and error. Do you remember the first time that you magically started to find the balance on the saddle of your bike? I remember that moment and I magically found it, after days and days of frustrating failure. I was impatient and looking forward to it, but the truth is: it took me time and effort to get there. But once my brain had acquired that skill, I was literally “firmly in the saddle”.

Now, let us suppose that my very enthusiastic father wanted to teach me how to ride a bike by constantly giving me instructions on how to do it. Being proud of his expertise in rational Bike dynamics, he thinks that his knowledge can be helpful. He then says to me, his 6 year old son:

A bike remains upright when it is steered so that the ground reaction forces exactly balance all the other internal and external forces it experiences, such as gravitational if leaning, inertial or centrifugal if in a turn, gyroscopic if being steered, and aerodynamic if in a crosswind. Steering may be supplied by a rider or, under certain circumstances, by the bike itself. This self-stability is generated by a combination of several effects that depend on the geometry, mass distribution, and forward speed of the bike. Tires, suspension, steering damping, and frame flex can also influence it, especially in motorcycles.

The rider applies torque to the handlebars in order to turn the front wheel and so to control lean and maintain balance. At high speeds, small steering angles quickly move the ground contact points laterally; at low speeds, larger steering angles are required to achieve the same results in the same amount of time. Because of this, it is usually easier to maintain balance at high speeds. (*)

No matter how good and detailed my father’s instructions are, I will learn how to ride a bike by by trial and error, and by doing this constantly. If I have somebody giving me some useful and practical advice on and off, that could ease my learning process. Nobody can really teach you to read a bike unless you decide to do it yourself.

As I said before, language learning is also about acquiring a skill, which involves a number of other factors, but the principle of its acquisition stays the same: if you decide to learn a language, devote time to it and to accept that you will stumble and make mistakes before reaching your goal . You will succeed in the end.

Studying is an act of deliberate learning.

One can study history, geography and biology, but in the case of languages, you don’t study them, you learn them!

When we study history we accumulate knowledge, when learning a language we acquire a skill. We are “learning” new things in both cases, but the truth is that they are different things and have to approached in separate ways.

Just as we can decide to use books and audio materials to learn about history, geography and biology, we can also use them to learn languages. The main difference is that when it comes to languages learning, using the selected material the right way makes an enormous difference in terms of outcome.

Using a language course for learning is one thing, using it for studying is another. Let me try to illustrate this concept using the following example.

STUDENT A AND STUDENT B

Mark and John both get a new language course. They are happy and excited about learning the language.

Mark examines the book. It is a beginner course, and contains many dialogues. He thinks that the best way to use the book is to divide his study into sections: grammar, pronunciation, and memorization of words. He spends timeon grammar drills, then on pronouncing single words, and then he learns texts by heart. He writes lists of words and reviews them. He sees language learning much like other subjects and so he studies his language manual!

On the other hand, John is conscious about the fact that learning a language means acquiring a new skill. He does not see pronunciation, grammar rules or acquisition of words as separate entities, and treats them as a whole, all intrinsically linked with one another. He tries to understand texts by inferring their meaning with the help of his native tongue. Once he has grasped the meaning of a text, his main goal is to absorb it.

He does not force himself to memorize words by putting them into lists, nor does he try to memorize all of the sentences. He starts by listening and reading the texts numerous times. By doing so, he will let his own brain identify patterns. He decides to let his brain learn at its own rate by feeding it constantly. He is learning a language!

From studying to learning

In 1996 I decided to teach myself German. Since it was my first attempt at learning a language by myself, I had no idea how to go about it, but I was incredibly motivated. The first thing that I did was to get hold of a dusty old grammar book that was on my grandmother’s bookshelf. After struggling with it for a while, I got hold of an Italian book, which contained a lot of German-Italian dialogues.

I started applying this technique on the dialogues and then longer texts of the Italian course according to a precise time schedule, and after 1 and a half years  I began to speak with Germans during my holidays in Sardinia. I had never spoken German before. It was a breakthrough, much like the feeling of finally being able to ride a bike without knowing how.

In those 18 months, I didn’t study any grammar rule, didn’t learn anything by heart, used no list and didn’t do any exercise. It was all incredibly natural and consistent. I had found an incredibly powerful way to learn foreign languages, which I shall expand in my forthcoming book on the Luca Method. I anticipate that it will be ready for release by June 2013