An Unexpected Opportunity: My First Book! 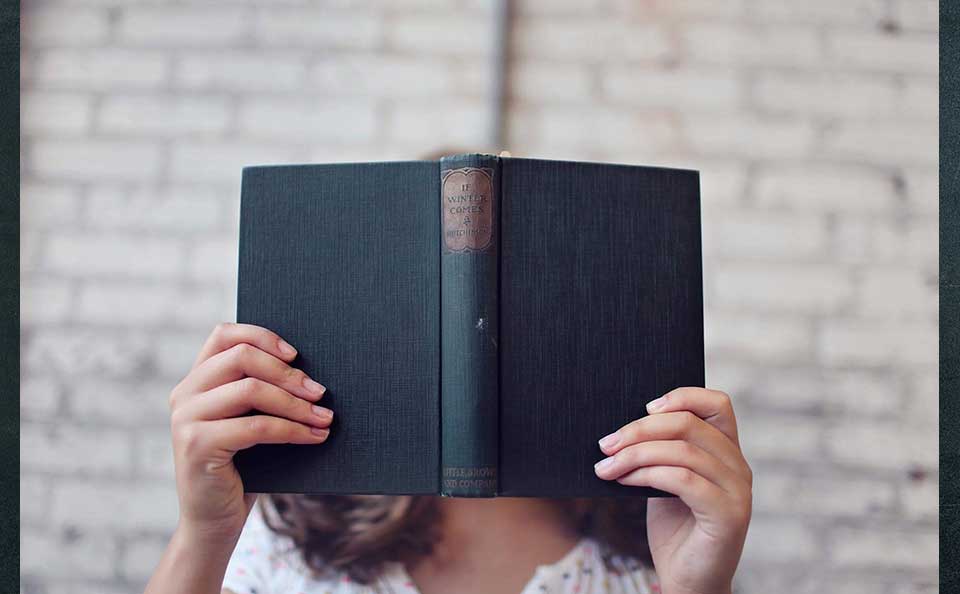 "To take advantage of unexpected opportunities, we must leave ourselves available" - S.Truett Cathy

My pursuit of languages has taken me on a number of journeys throughout the course of my life.

The first journey, which began twenty-five years ago, was to learn how to learn languages, and how to weave them into the fabric of my life.

As I progressed along this journey, language by language, I grew both mentally and spiritually, and began to see how valuable language learning could be as a catalyst for improving one's life.

Upon reaching this realization, my second journey began. While the goals of my first journey were inward, I was to undertake the second journey for the benefit of others.

This second journey, which I have been on for the last five years, was to teach others how to learn languages—so that they could enjoy the growth and personal transformation I had been experiencing for the past several decades.

The cornerstones of the second journey were twofold: this blog, "The Polyglot Dream", and my personal language coaching business. Through both of these I have endeavored to bring my particular style of language learning to the masses.

If you've followed my work since the inception of this blog, you may remember one more cornerstone, often promised, but yet to be delivered: a book, in which I codify all my methods, and, indeed, all the knowledge I've amassed about language learning in the two-plus decades I've dedicated myself to the task.

That book, alas, is not ready just yet. Now, just as when I first announced it, I want to give you readers the best book I can possibly give, and such lofty expectations have inevitably led to a few roadblocks.

However, as the saying goes, "Time and tide wait for no man". As much as I would like my first published book to be "The Book" that I have promised you for so long, that would mean foregoing many opportunities to provide you, faithful reader, with other works and resources that could benefit your language learning, right here and now.

Today, I would like to announce the fruit of one such opportunity, which appeared to me quite unexpectedly:

A brand-new book, entitled How to Learn Languages

How This Book Came to Be

Before I fill you in on the details of this new, special book of mine, let me tell you how it came to be:

It was the Summer of 2014. I was in Poznań, Poland, to conduct a language learning workshop organized by my good friend and fellow language coach Michał Grześkowiak.

The workshop went well; over thirty people attended, and at day's end, all seemed quite pleased with the experience.

During the workshop's scheduled intermission, I was approached by one of the attendees, whom I had never met before. His name was Konrad, a Polish man about the same age as myself.

As Konrad and I spoke, I came to learn that he was an accomplished language learner in his own right. So much so, in fact, that he had written his own book on language learning, Sekrety Poliglotów, that was already quite successful in the Polish market.

Konrad was (and is still) unbelievably kind. After taking the time to thank me for my contributions to the workshop and my work in the online language learning community in general, Konrad did me a further service, and gave me a copy of his book as a gift.

After finishing that workshop, it would be another year and a half before I set foot in Poznań again.

In January 2016, in the middle of an unbearably cold winter, I returned to Poland. By that time, I had been able to read Konrad's book from start to finish, and I was quite pleased with all he had written.

Wishing to reconnect with one of Poland's top polyglots, I sent a message to Konrad, and soon we were regularly hanging out and sharing our thoughts on everything related to language learning.

During one such meeting, Konrad suggested a new, unique opportunity:

Why don't we write a book?

Now, as I mentioned before, I had been planning to write a book of my own for quite some time, so I was initially hesitant.

However, I was so impressed by Konrad's ability and enthusiasm for language learning—particularly his efforts to raise a bilingual Polish-Brazilian Portuguese family—that I realized that to say no would be a very big mistake.

First we gave a workshop in Warsaw, Poland’s capital city. Then, we conducted over six whole hours of interviews.

Together, we synthesized all of the best information from that workshop and those interviews into a single tome—How to Learn Languages.

We conducted over six hours interviews in April of 2016, after the workshop I had with him in Warsaw and once we were done, more than six hours of expert conversation made it into the final draft.

What’s in the Book and How It Can Help You

Many language learning books are heavy on theory and light on cold, hard, actionable information.

How to Learn Languages is not one of those books.

Konrad and I have worked to distill our considerable language learning experience into twelve succinct chapters that will teach you what you need to know, and then give you the steps to immediately apply what you've learned.

On top of the twelve individual chapters, we’ve also included:

No matter your individual language learning experience, How to Learn Languages has something for you. Konrad and I have been through every stage of the language learning process for dozens of languages, and this book is a concise distillation of the very best of our knowledge.

We want you to come away from the book not only more knowledgeable about language learning, but also inspired to get up and embark on the journey for yourself!

The book is in Polish, but if it is successful and people like it, we will provide a translation in English and - why not - in other languages as well!

To find out more about How to Learn Languages, visit the link below.

There, you’ll find a detailed overview of the book’s content, a video teaser from Konrad and I, and you’ll be able to preorder a copy of the book for yourself!

This book could be your unexpected opportunity to finally make some key strides in your language learning.