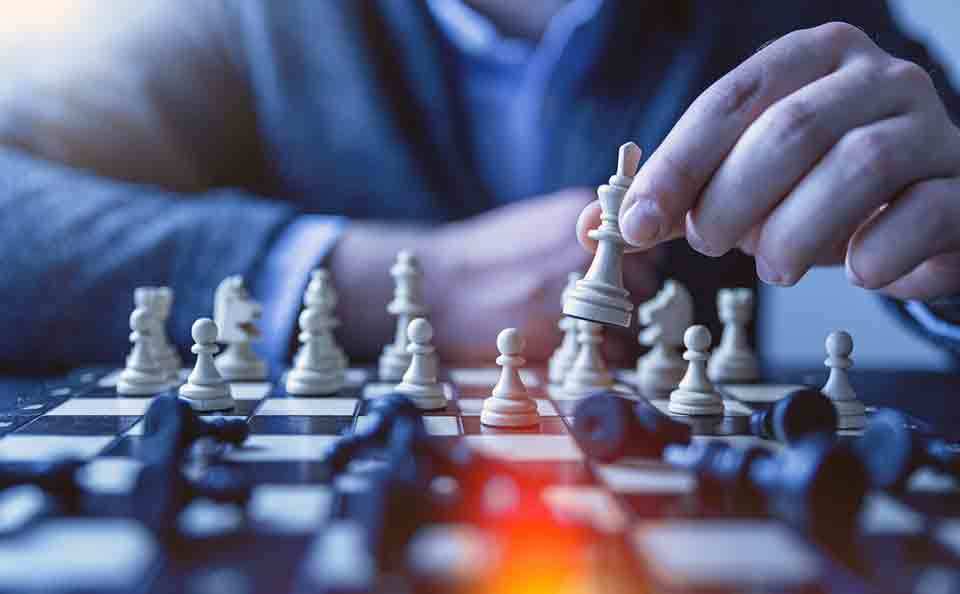 What makes some people successful at language learning, and others not?

What separates the on-again, off-again dabbler from the most consistent, practiced polyglot?

There are many factors, but I believe one of the most meaningful differences between consistent and inconsistent language learners is how each plays the game.

The game of language learning!

There's a field of mathematics known as game theory that studies how we human beings make decisions, and why we make them the way we do.

Within that field are a couple of key concepts that can shed some light on why some language learners find long-term success, and why other learners do not.

If you've not managed to find the language learning success you seek, read on; the ideas I'm about to share could spark a major mindset shift that sees you become a dedicated language learner for the rest of your life.

According to game theory, there are two categories that all games fall into: finite and infinite games.

Finite games are the types of things that you'd normally consider to be, well, games.

Things like soccer matches, hockey games, rounds of Call of Duty, and bouts of rock, paper, scissors all qualify as finite games. Even more serious things like political elections and wars can count as finite games, too.

Finite games are characterized by their structure, and boundaries. All finite games, for example, possess the following:

​The goal of a finite game is, quite simply, to win—to achieve some measure of victory over the other players. Once someone wins, the game is over, and play stops.

Compared to finite games, infinite games can be a lot more abstract, and open-ended. You may not think of them as games in the traditional sense, but they involve rules, players, and competition, just like finite games do.

Examples of infinite games would be business, culture, marriage, and evolution.

These infinite games all share the following characteristics, including:

The goal of a infinite game is not to win, as with finite games, but just to keep on playing, for as long as possible.

Some games can be played as both finite and infinite games, depending on the mindset of the players.

Chess can be played as a finite game, for example, in the context of a single match. You can beat your best friend in a chess match and indeed “win”, but that doesn't mean you can count yourself among the chess grandmasters of the world.

Why? Because you're not playing the infinite game of chess.

Chess as an infinite game, is played for the purpose of playing chess. Infinite players are not concerned with winning just a single game; they want to be as good as they possibly can be, so they play chess again, and again, and again. It doesn't bother them if an opponent beats them one day, because they'll just aim to beat them right back the next.

Language learning is similar to chess, in this regard.

Language learners can choose to play the game of learning in a finite or infinite way.

That goes for you, too. The way you choose to play will make a world of difference, and could determine how successful you ultimately are at language learning.

However, focusing on these things will almost never equate to long-term success.

Once a finite learner hits his or her goal, he or she will often have little idea of where to go next, since they've already "won" the game that they set out to play.

Even worse, if they don't hit their goal, they'll drop out solely because they feel like a loser. These feelings become particularly pronounced when a finite learner witnesses the success of an infinite learner, who will ultimately seem like more of a "winner" than they are, even though all the infinite learner did was keep learning. 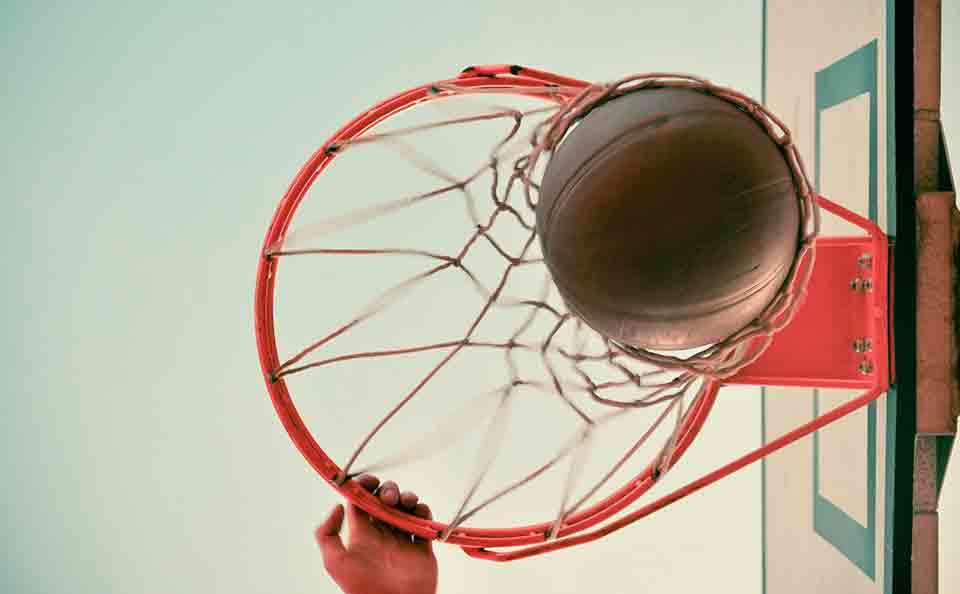 Learners who play language learning as an infinite game carry little of the emotional baggage that frustrates other learners.

Furthermore, as author and speaker Simon Sinek describes it:

What Kind of Language Learner Will You Become?

Understanding the concept of finite and infinite games truly helped me answer the question of why some language learners succeed, and others fail.

When I see learners finish a three-month language learning challenge, only to never practice the language ever again, I now understand that they're just playing the finite game.

When I see learners lament that other people are just plain 'better at languages' than they are, they're playing the finite game, too.

The truth is, most language learners fail because they focus on “winning” and “losing” instead of  continually improving their own skills.

I urge you to adopt the mindset of the infinite player, as nearly all successful language learners do.

Compete with yourself. Get better, every day.

As long as you keep playing, the game of language learning has no end. So don’t worry about the failures, the slip-ups, and the mistakes, both big and small. Because in the long term, they won’t matter one bit.

Just focus on learning the language, and becoming a better language learner, and the rest will take care of itself.