Learning a New Language: Stick to One To Make All The Difference 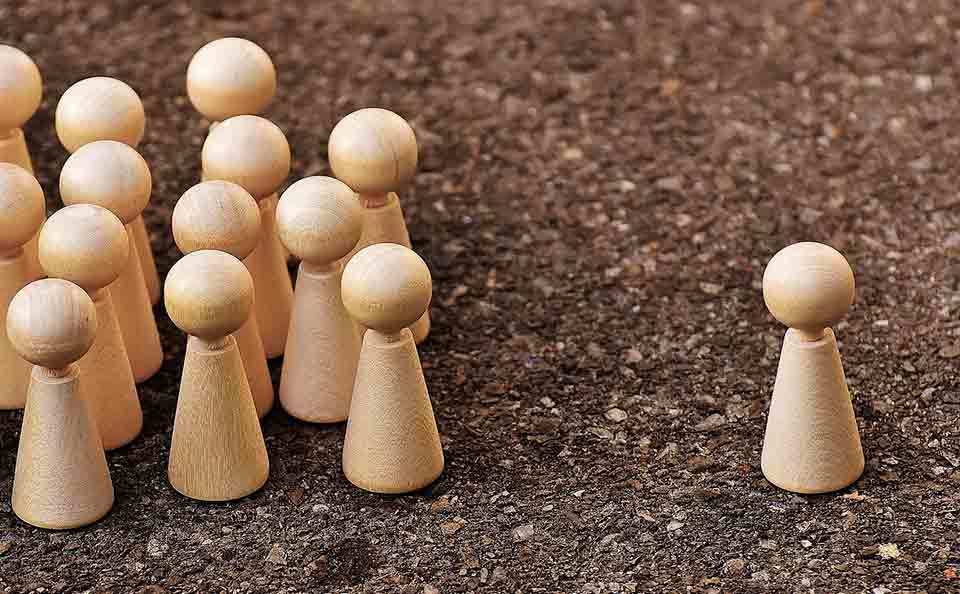 For many people, January is the perfect time to begin learning a new language.

As the first month of the calendar year, there's seemingly no better time to get started. Each new year brings with it new hopes, new opportunities, and new resolutions.

Though I do occasionally set New Year's resolutions, I'm a little different than most people when it comes to picking up a new language: for me, new language goals are born in September.

This is a holdover from my school days, from all the way back in September 1996 when I decided to learn German for the first time. From then onward, I resolved to start learning a new language every year.

As you can see, my record of one language per year hasn't been flawless, but I've certainly learned a lot about languages and language learning over the past twenty-three Septembers.

Today, in the midst of yet another September, I'd like to share with you my latest language plans, to give you some insight into how I choose what languages to begin (or not), and why.

Where I Am Today 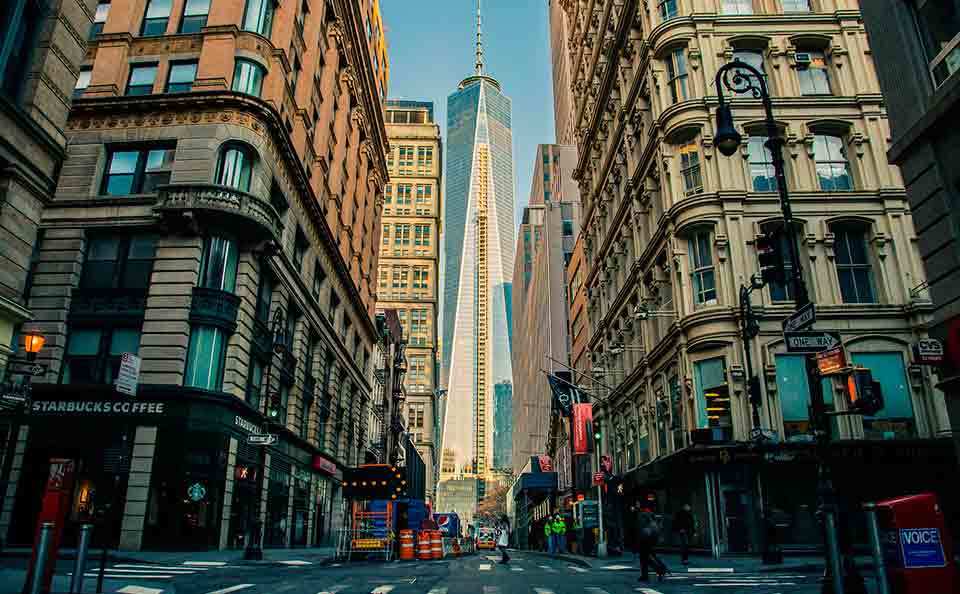 Right now, in 2019, I'm just coming off of a three-year stint of learning Greek and Hungarian. Originally, I had decided to learn them both simultaneously; however, as I shared on this blog, I eventually changed my mind, and instead learned one at a time. 2015 was when I began Hungarian, and 2017 was when I started seriously learning Greek.

As my efforts with Hungarian and Greek come to a close, you'd think that I'd naturally be drawn to pick up one new language, or a set of two, like last time.

Somewhat surprisingly, however, I'm currently finding myself in the middle of a three-way tie between a set of beautiful and fascinating languages: Danish, Turkish, and Arabic!

As I wrestle with the possibilities that these languages can offer me in the future, allow me to share a set of key lessons I've learned that have always helped me make smart language decisions in the past. It is my hope that these same lessons will guide you well in your own language learning journeys.

1. Don't Learn Too Many Languages at Once

The most obvious problem with having three potential target languages is that learning three languages at once is an incredibly difficult feat.

As I mentioned earlier, I struggled in my attempts to pick up Greek and Hungarian at the same time, so picking up three new languages would be a herculean task.

I also need to consider that I have several languages I'm trying to actively maintain, so if you throw those in with the three new languages, finding a balanced learning schedule would be near-impossible.

So learning Danish, Turkish, and Arabic is out of the question, at least for this year. Even learning two of the three is a stretch.

So I'm just picking one new language for this next year, and it will be Danish.

Learning just Danish as a primary “focus language” until next September will help me really devote the time necessary to learn the language well, and keep my skills progressing at a steady pace. With three languages, my focus would be divided among them, so any progress would come at one-third of the pace.

Don't bite off more than you can chew, as they say. You'll be happier, and get more done as a result.

2. Manage Your Time and Energy

Another benefit of choosing to learn one new language at a time is that it reduces the possibility of burnout.

Like most people, I've got a very busy life. I have many, many commitments that have nothing to do with language learning, including work, family, social events, traveling, and more.

Deciding on just one new language will allow me to strike an important balance between all of my major priorities. With less languages to juggle, I'll be less likely to burn out, and give any of those languages up.

And considering how much I hate giving up languages once I've started, doing less is the smartest choice I can make.

So, learn to identify which aspects of your life take top priority, and work on those first. Do this even if it means delaying some goals for the future. It may seem like you're getting less done, at first, but what you're really doing is protecting your motivation and progress over the long-term.

You're probably familiar with the saying "Rome wasn't built in a day".

As a Roman myself, I have a first-hand perspective on just how true that saying is. My home city is an amazing place, but perhaps even more amazing is the fact that it took roughly three-thousand years of continuous inhabitance to reach the condition it's in today.

My language learning journey has been very much the same.

No, it hasn't taken three-thousand years, but it has taken me nearly three decades to learn fifteen languages.

That's something that people who rush to replicate my results often forget—I know a lot of languages now, but it took me a long time to get here. I was monolingual too, once.

I'll admit that in times like this, when I'm eager to start several new languages at once, I forget that, too. Just like everyone else, I get lured in by the possibility of reaching better results, faster.

In situations like this, I need to do one thing: practice patience.

I need to slow down, take a deep breath, and remember that the best things in life take time to develop, and grow. In the past, when I've tried to rush things, I've rarely gotten the results I've wanted.

As much as I want to learn Turkish and Arabic now, I know that the right thing to do is be patient, and schedule them for future years.

If I—rather, if we–practice patience, and trust the process, we'll all find the time to learn as many languages as we want.

I truly believe that.

Buckle Up For Your Language Learning Journey 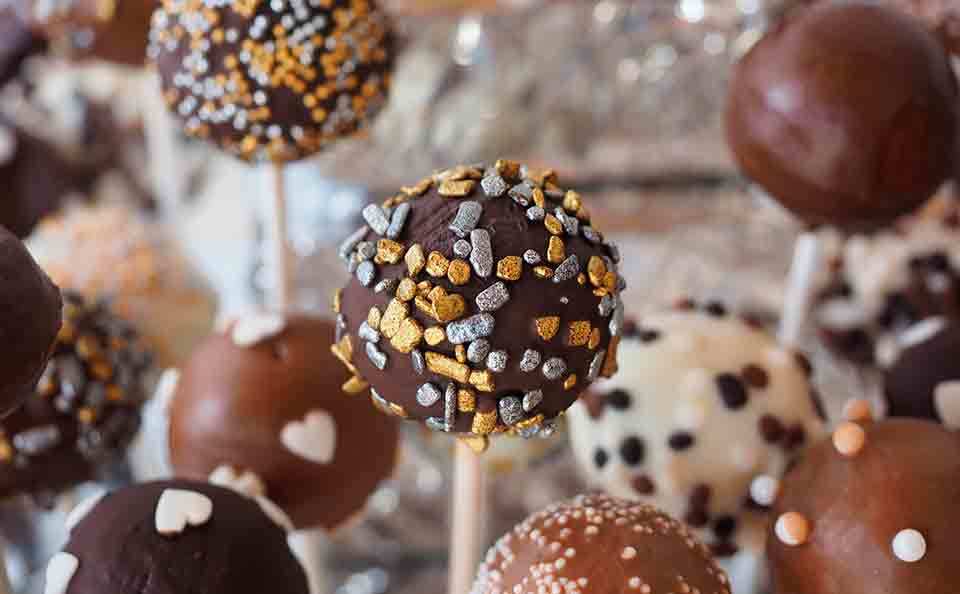 Whether your new beginnings start in January, September, or any other time, you'll be faced with important decisions that will impact exactly how your future unfolds.

As long as you keep trying, and keep moving forward beyond any failures and successes, you'll eventually learn a thing or two that will help you make better decisions in the future.

These three lessons I've shared today—don't learn too many languages at once, manage your time and energy, and practice patience—represent the core concepts that have made me a more successful language learner, year after year.

When you're faced with a new beginning (and new decisions to make), put these lessons to work in your own life. I think you'll find your future brighter, happier, and more peaceful as a result.